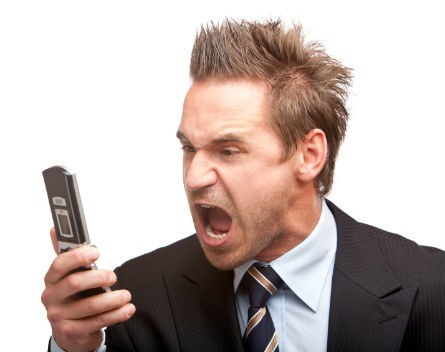 The more narcissistic a chief executive is, the more likely they are to manipulate their company’s profit figures, according to research by the Macquarie Graduate School of Management.

The research, led by Macquarie Graduate School of Management Dean, Professor Alex Frino, analysed the chief executives of the largest 600 companies listed on the New York Stock Exchange between 2008 and 2012.

It measured how often the chief executives used first-person pronouns in question-and-answer sessions during analyst phone calls and compared the results to the rate of “earnings management”, or profit inflation, among the companies.

“This study found that companies with more narcissistic CEOs are associated with greater earnings management and therefore a higher rate of inflated earnings,” Frino said in a statement.

“Narcissists often over-identify themselves with the organisations they lead. They assume the accounting targets to be their personal accomplishments and they translate them into their personal report card.”

The study also considered whether the earnings management may have occurred as a result of the firm’s underperformance.

But Frino said, regardless of the company’s financial performance, narcissistic chief executives “will still cook the books”.

“In a lot of the fraud cases I have investigated involving senior people, particularly at the chief executive level, you find very egotistical people with highly inflated views of themselves and their abilities,” Gill says.

However, Gill says this pattern of behaviour is more likely to be evident in the US, compared to Australia and some other countries, as US companies have historically utilised executive incentives such as share options and incentive-based remuneration to a greater extent.

“These CEOs have a personal incentive to inflate profits,” he says.

“If they already have narcissistic traits, they are inherently more likely to engage in things such as earnings manipulation.”