StartNest, one of Sydney’s first co-working spaces, closes its doors 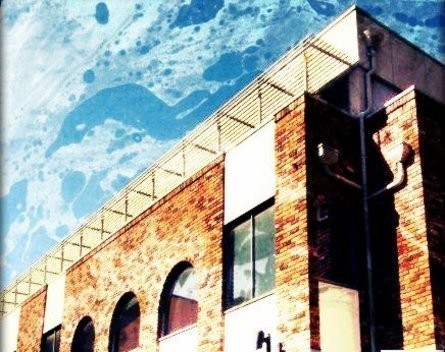 A host of new co-working spaces opening in the Sydney area has led to the closure of one of the first to launch outside the CBD – StartNest.

Founded in April 2013 and located at 65 Hume Street in Crows Nest, StartNest was one of the first major co-working spaces in Sydney “north of the bridge”.

StartNest co-founder Jono Herrman says it was never intended to be a money-making venture, but the increase of co-working spaces in Sydney had made it unviable.

“It’s always been a community service. Running co-working as a suburban space, you’re never going to retire on it,” Herrman says.

“(iCentral founder) Pete Cooper came up to me at GCUC (Global Coworking Unconference Conference in Sydney) and said, ‘Jono, mate, I’m sorry I didn’t realise how many ex-StartNesters are now at iCentral’.”

“We’ve lost people to St George’s Business Hub in Chatswood. All these suburban co-working spaces if you’re not supported by government, or council, or corporate backing, you can’t keep going.”

The closure isn’t necessarily a bad thing, Herrman explains, he’ll be having a few celebratory beers toasting the impact StartNest has had, rather than worrying too much about its closure.

He’s proud of the community StartNest built, its Meetup group is over 2000 members strong and Herrman continues to use it as a newsletter for any important industry-related announcements. StartNest also gave Herrman a platform from which to lobby government and policymakers on issues facing startups in Australia.

“I’m firmly of the belief that we need to band together as a startup, co-working and innovation community to say what’s important for us, and represent it properly in far more of a lobby-like manner to our pollies,” he says.

“And they’re taking notice. Look at Wyatt Roy, Paul Fletcher, who I really like. He’s really into the innovation sector. Even Joe Hockey is meeting startups to come to terms with what the startup/innovation sector delivers to the Australian economy.”

StartNest announced its closure on its Facebook page where a number of people spoke glowingly about its impact on them in its two years of operation.

Nick Dogulin, who was based at StartNest for a time, said he built lifelong friendships there and its community had a positive impact on his business.

“StartNest certainly had an impact in the North Shore, so your mission was more than achieved. Kudos and all the best for future endeavours,” he says.