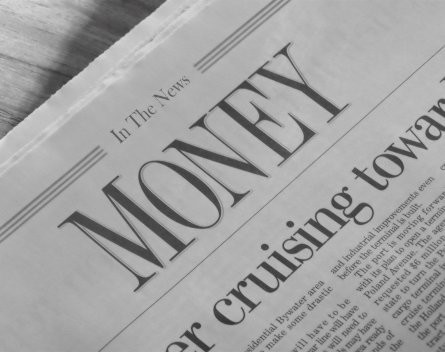 According to TechCrunch the app looks a bit like forums inside an Instagram-style vertical feed. It allows users to set up a mobile-only in-app forum space about any topic, customise the look, settings screen name of the room. It also uses a QR-code invite system where people take a photo or screenshot of a Room’s code to gain entry.

To tackle trolls, moderators can ban anyone and their device will be permanently banned from re-joining. Facebook’s community guidelines also apply to Rooms, so if anything is flagged for hate speech, bullying, threats, spam or nudity, Facebook can ban members and delete posts or Rooms.

The round was led by Foundry Group, and comprises a number of additional institutional and individual investors, including Bullet Time Ventures.

Ello chief executive officer Paul Budnitz says the money will be used on product development, particularly on building the back-end infrastructure that can support Ello’s growing user base.

Microsoft has announced its results for the quarter ended September 30, positing revenue of $23.20 billion ($AU26.5 million). Gross margin was $14.93 billion, operating income was $5.84 billion and its diluted earnings per share came in at $0.54.

Microsoft chief executive officer Satya Nadella says the company is innovating faster and engaging more deeply across the industry and putting customers at the centre of everything they do.

“Our teams are delivering on our core focus of reinventing productivity and creating platforms that empower every individual and organisation,” he says.