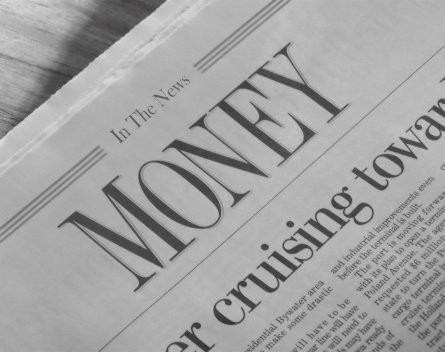 Anonymous social network Secret is relaunching as a faster, more text-based service that puts new emphasis on chat, according to The Verge.

The buzz around Secret has slowed since its launch in February. Several news stories broke first on Secret, helping popularize the app which has been downloaded more than 15 million times in 10 months. It was number one on the app store in seven different countries.

Secret’s power has diminished and it’s no longer among the top 1500 apps, according to app analytics website App Annie. As activity slowed, its co-founders began work on the second version of the service.

A Boston man who is an Uber driver has been charged with taking a woman to a secluded area and raping her, Bloomberg reports.

Police and prosecutors allege the 46-year-old man arrived at a Boston residence where the young woman was waiting for a pre-arranged ride-sharing driver. Police say they don’t known whether he used information gained through his position as an Uber driver to target the victim.

Poor treatment of workers in Chinese factories which make Apple products has been discovered by a BBC Panorama investigation.

Filming on an iPhone 6 production line showed Apple’s promises to protect workers were routinely broken. Standards on workers’ hours, ID cards, dormitories, work meetings and juvenile workers were being breached at the Pegatron factories. Apple says it strongly disagreed with the program’s conclusions.