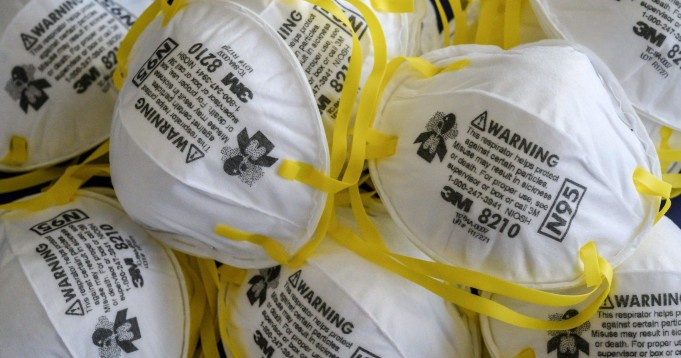 We knew it was going to happen, but now we know it has. The federal government’s latest coronavirus stimulus package has been passed in parliament.

Both stimulus packages were rushed through parliament, representing “the most significant support for the Australian economy and community since the war”, Treasurer Josh Frydenberg said.

Labor also pushed to get financial support to small businesses sooner, but was shot down.

“There is a lack of urgency in this support,” Labor’s Home Affairs Spokeswoman Kristina Keneally said.

“For sole traders and the self-employed, this support is just not enough.”

However, Labor ultimately voted the package through anyway.

“Now is not the time to stand in the way of this package of measures because Australians need support now,” Keneally said.

The closure of businesses all over Australia, plus the announcement of new support for people who find themselves out of work, caused a run on MyGov services yesterday, which saw the site collapse under the pressure.

But he’s had to eat his words, admitting that was just how many people had to access MyGov services.

“My bad not realising the sheer scale of the decision on Sunday night by national leaders that literally saw hundreds of thousands, maybe a million, people unemployed overnight.”

It turns out even seemingly untouchable Instagram influencers are not immune to the coronavirus-related downturn.

As cashflow dries up, businesses are already reallocating marketing budgets. And with events cancelled and sponsorship being pulled left, right and centre, influencers are reportedly having to be even more creative in generating revenue.

At the same time, globally, influencers are being criticised for inappropriate and insensitive posts at a difficult time, and for making light of the pandemic.

But, you know, if you can’t pose in the empty toilet roll aisle or make a bikini out of face masks, what can you do?

Dial-a-quote fossil and Harvey Norman co-founder Gerry Harvey has been hammered on social media following his Sunday night interview with 60 Minutes, in which he described the COVID-19 outbreak as an “opportunity”.

Aussies have taken to social media to start something of a Harvey Norman boycott in the wake of the contrarian billionaire’s comments, which have gone down like a lead balloon with the public.

Reax include every manner of creative names, which we won’t repeat here, as #boycottharveynorman received a fair amount of use on Twitter throughout Monday.

Harvey is notorious for being judgemental & cruel towards the poor. He has no social conscience. So logically he’s despised by a lot of people #boycottharveynorman

It must be so lovely to have so much money that COVID-19 just doesn’t affect you. Look at this revolting man – he has made his fortune from Aussies buying his stuff, and is now positively GLOATING over how well his business is going. https://t.co/9ydIImp5jK

NOW READ: What the government’s second stimulus package offers employers… and why it’s not all it’s cracked up to be