Are snap lockdowns the best way to manage COVID-19 outbreaks, and what can state and federal governments do differently?

With snap lockdowns seemingly part of the ongoing COVID-19 landscape, advocates are calling for more support for affected small businesses, implemented more quickly and with less uncertainty in the mix.

But one business owner says she would much rather see an alternative to lockdowns altogether.

The debate comes amid Victoria’s latest seven-day lockdown — an attempt to quash a COVID-19 outbreak that originated in the South Australian hotel quarantine system.

But, there has been a conspicuous lack of tailored support from the federal government — something Victoria’s Acting Premier James Merlino is none too pleased about.

At a press conference on Sunday, Merlino pulled no punches in his criticisms of the Morrison government, saying the state government asked “multiple times” for support for Victorian workers.

“The unrelenting answer has been no,” he said.

“Victorian workers deserve more from the federal government, and I am beyond disappointed that the answer from the Prime Minister and from the Treasurer has been not to talk in further detail about the package,” he added.

“For the Prime Minister and the federal Treasurer to say ‘no’ is a disgrace and it should make every Victorian angry.”

Five new cases of COVID-19 were recorded on Monday, bringing the total number of active cases in Victoria to 54.

The Acting Premier has not ruled out an extension of the lockdown measures.

Melissa Glentis is the owner of Dilly Daly, a cafe based just off of Melbourne’s Chapel Street.

Speaking to SmartCompany, Glentis says she has been forced to stand down her causal staff for the seven-day lockdown “which is heartbreaking”, she says.

Her full-time team members are working as much as they can.

“But if this lockdown lasts any longer … we’re going to start to see full-time employees being stood down with no pay as well.”

That’s something she doesn’t want to put her team through. But it could also be damaging to her business.

Employees may be forced to look for work elsewhere. Then, when she can reopen, it feels like “starting from scratch”, she says.

“It’s absolutely beyond frustrating at this point.” 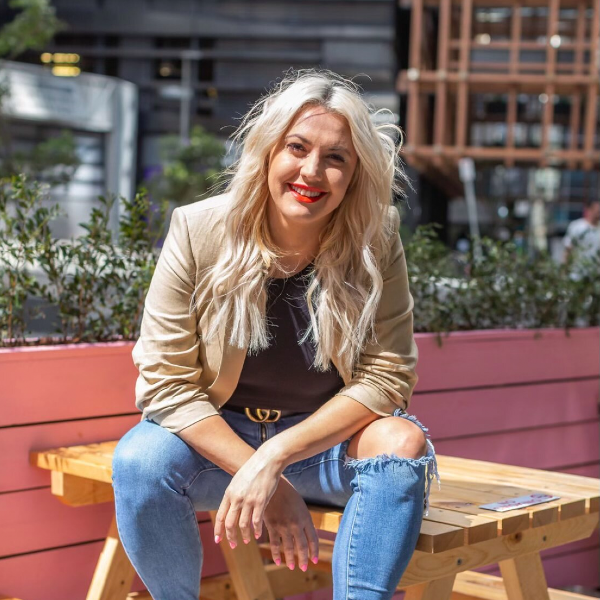 Just speaking to Glentis over the phone, that frustration is palpable. But, for the most part, it’s frustration with the state government — not the federal government.

For her, lockdowns feel like a knee-jerk reaction. And support for the small businesses affected seems to come as an afterthought.

As a small business owner, she has contingency plans in place for all kinds of things. When it comes to supporting businesses like hers through snap lockdowns, the state government seems to have no such thing.

“It’s a constant afterthought,” she says.

While things are made more difficult without JobKeeper, Glentis accepts that the federal government can only dish out so much.

As a solution, the wage subsidy is “not sustainable for our economy”, she says.

“The Victorian government needs to take a good hard look at themselves and look at other ways of managing these outbreaks rather than just locking down the entire state and then asking for federal government support.”

Elsewhere, small business associations and advocates are calling for the state and federal government to work together to provide further support, and certainty, for small businesses.

“The hospitality industry has been one of the hardest hit by COVID-19 lockdowns,” Brendan Leeds, founder and chief of hospitality networking site Clipboard tells SmartCompany.

“With no certainty or security through these snap lockdowns, many businesses — cafes, venues, restaurants — will be forced to close their doors,” he adds.

That uncertainty is not only bad for business. Leeds is concerned about the “serious effect on mental health”, both for business owners and their staff members, who are often low-income earners.

“It is vital that the support measures are implemented quickly with a focus on providing security,” he adds. 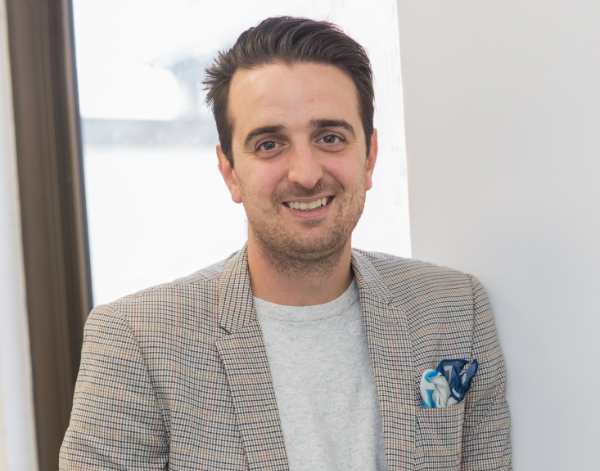 The Council of Small Business Organisations Australia (COSBOA) has called on the National Cabinet to work together to create a consistent support framework for small businesses affected by snap lockdowns.

In New Zealand, for example, businesses placed into level-two restrictions or beyond for seven days become automatically eligible for financial support.

“Our friends across the Tasman are ahead of us in this area,” COSBOA chief executive Peter Strong said in a statement.

More than 12 months into the pandemic, we know snap lockdowns remain a real possibility for Australian cities, he said.

“There’s no excuse for not having a nationally consistent business support payment ready to be activated when a lockdown is called.”

Australian Retailers Association (ARA) chief executive Paul Zahra said in a statement that some small businesses “are at a breaking point”.

While the Victorian support package is welcome, the grant funding available doesn’t go far enough to cover the losses small businesses will incur over this lockdown period, he argued.

Without a full vaccine rollout, we can still expect to see further lockdowns, and not only in Victoria.

“With that being the case, we need to ensure government lifelines remain in place.”

Are snap lockdowns the right response to COVID-19 outbreaks? Should there be more JobKeeper-style support for small businesses? Let us know what you think in the comments below.

Businesses in Victoria will enter their fourth coronavirus lockdown from midnight tonight, as a cluster in Melbourne's outer northern suburbs grows to 26 cases.

Vaccine rollout: Would paying Australians to get vaccinated help?

For many people who are hesitant to get the vaccine or are just waiting it out, financial incentives could nudge them in the right direction and get us where we want to be more quickly.

Answer to the question: NO!!!! So called “lockdowns” cause massive damage. Didn’t anyone notice during Melbourne’s epic Lockdown 2020 that the “case” numbers kept going UP and UP for so very many weeks ….. while no one was out doing anything (Because everyone was locked in their homes). Additionally, none of the figures have ever been audited, verified or even scrutinised (they never are). This culture of “expect that your city will be thrown into a comatose state, on the whim of the Chief Medical Officer, any time” is Medical Tyranny. It stops when we so say so. The Vic govt. is responsible for tremendous damage to Melbourne and Victoria.