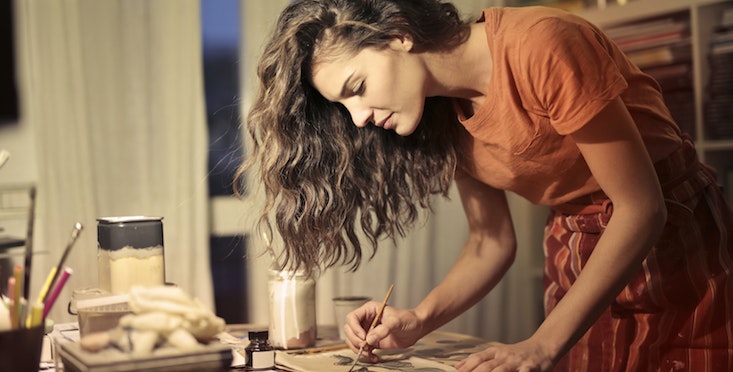 Australia Bureau of Statistics data has confirmed the massive economic hit from the COVID-19 pandemic, with total hours worked across the economy officially falling 9% between early March and early April 2020.

Our analysis, using data from the quarterly ANUpoll, suggests the self-employed have been hit harder, with average weekly hours dropping by almost a third between February and April 2020. More than eight out of 10 self-employed Australians say their profits have taken a significant hit.

Decline in hours worked for the self employed

The ANUpoll is an important economic and social barometer in Australia because it is a longitudinal survey — polling the same group of people multiple times throughout the year. This enables a more accurate snapshot of how individuals are being affected.

The data we are releasing today was collected from 3,155 Australians between April 14 and April 27.

Almost a third said their business would be unviable if financial trends continued for two months. If trends persisted for six months, 40% doubted they could survive.

The impact on savings and wellbeing

The proportion of self-employed saying they were finding it difficult or very difficult to survive on their current income increased from 29% to 36%.

This contrasts with an aggregate improvement among employees, most likely due to higher payments for those on lower incomes, such as the $750 given to social security recipients.

Twenty-one per cent of self-employed respondents said they had accessed retirement savings or superannuation early, compared with 7% of employees.

What does this mean for the self-employed in 2020?

Current policies includes a large amount of targeted assistance for the self-employed. Without that assistance, the outcomes summarised above would be far worse.

As physical distancing restrictions are eased, it will be important to continue to monitor how the self-employed are faring to ensure the level of government support is sufficient and well-targeted.

NOW READ: JobKeeper subsidies for sole traders: How do I know if I’m eligible, and how much money will I get?