Why is shipping to Australia taking so long, and what can SMEs do about it?

Industrial action in Australian ports is just the latest blip in the shipping forecast for small businesses already grappling with lengthy delays in securing stock from overseas.

But why is this happening, and is there anything small business owners can do about it?

What’s going on with shipping?

Speaking to SmartComapny, Alison Cusack, principal at law firm Cusack & Co and specialist maritime lawyer, points to three things that happened at the beginning of the pandemic in early 2020, which we’re still feeling the ripple effects of today.

First, the shift to working from home has led to unprecedented demand for goods ordered online — initially office equipment in particular.

Second, container ships pulled capacity from their lines, taking ships out of rotation, believing that closures of factories in China would lead to reduced output.

Later, as lockdowns continued, consumers were taking cash they would usually have spent on entertainment and eating out and redirecting it to physical purchases. That meant the uptick in demand was sustained. 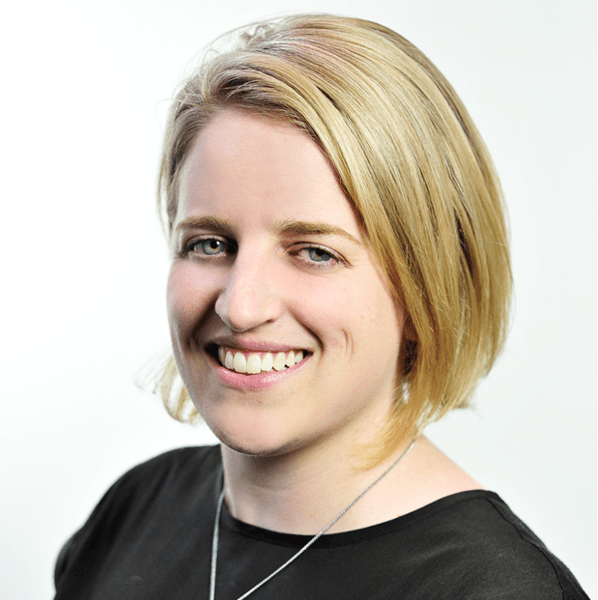 Aside from COVID-related challenges, it’s been “an unprecedented year for shipping industry incidences,” Cusack says.

There was the blockage of the Suez Canal back in March, which held up all ships travelling that route.

“Those six days had a ricochet effect of months of backlog,” she says.

The huge Chinese port of Yantian also shut down for more than a month in May 2021 to tackle a COVID-19 outbreak, leaving ships waiting in anchorage outside, and in the past few days delays in the US Port of Longbeach have seen upwards of 60 ships waiting to dock and unload.

“That’s billions of dollars of carbo sitting on the water.”

Finally, Cusack says an unusual amount of ships have lost containers overboard in the past year, meaning they have to go to port and undergo safety checks before they can continue. For the containers not lost at sea, that can mean months of delays, as well as a ship and its containers being out of action for that time.

These global events put a stop to the movement of ships, making even fewer available to take on the routes to Australia.

The imbalance of supply and demand is also pushing prices up, which the Australian Competition and Consumer Commission is currently investigating.

Cusack says she’s seen services that might previously have cost $700 being pushed up to $7,000.

It’s small businesses with basic contracts in place that are finding themselves at the mercy of the shipping companies, and unable to supply goods to their own customers.

What can small business owners do?

Some small business owners are learning to operate in this new environment.

Some are stocking up on extra products in advance or increasing prices slightly to cover some of the costs. Others are rethinking their business models or looking for new suppliers themselves.

But the situation is different for everyone, Cusack says.

She advises small business owners to review the terms and conditions they agreed to with their shipping provider. It’s possible providers are ramping up prices when they shouldn’t be, or that additional charges have been applied by mistake.

If none of that works, she says it can be worth starting a discussion and trying to work out a payment plan, to make things more manageable.

She also suggests taking the time to see what is included in your insurance, and if it’s not catering to the current risks in the environment, considering making a change.

Finally, if your business relies on a particular shipping route that is particularly disrupted, it may be worth looking into alternative routes or even alternative overseas suppliers.

Cusack warns things are going to get worse before they get better and it’s going to be some time before shipping routes get back to a pre-COVID ‘normal’.

When businesses are making their plans for 2022 and beyond, that’s something they have to keep in mind, she says. It’s also important to make sure everything you can control — whether that’s contracts, insurance or the shipping suppliers you use — are in good shape.

Global and domestic disruption to shipping has left some small businesses facing the upcoming Christmas period with little to sell.

New lending models and technology developments over the past decade have led to more financing options for small businesses — and we’re likely only seeing the beginnings of the positive changes for SMEs.

The question that needs to be asked is why are ships parked outside ports for 2-3 days waiting……?