If you’re a new business or entrepreneur with a fresh project on the books, you might have started researching co-working hubs – but what if your work takes up more space than your typical startup?

Many tech companies are big advocates of hot desking, but artists and creative types often need more than a space to plug in a laptop. They need galleries, retail showrooms and project spaces – something that Smithmade co-founder David Dunbar thinks haven’t been a priority of traditional spaces.

“Creatives and artists sort of wander around. They have all this ability, but because of retail costs, especially in Sydney, it’s so expensive,” he says.

Dunbar and his partner, Nicole, launched collaborative design space Smithmade earlier in the year, and now welcome a variety of bakers, bloggers, stylists and photographers into their industrial design space so their local creatives can complete a range of projects. 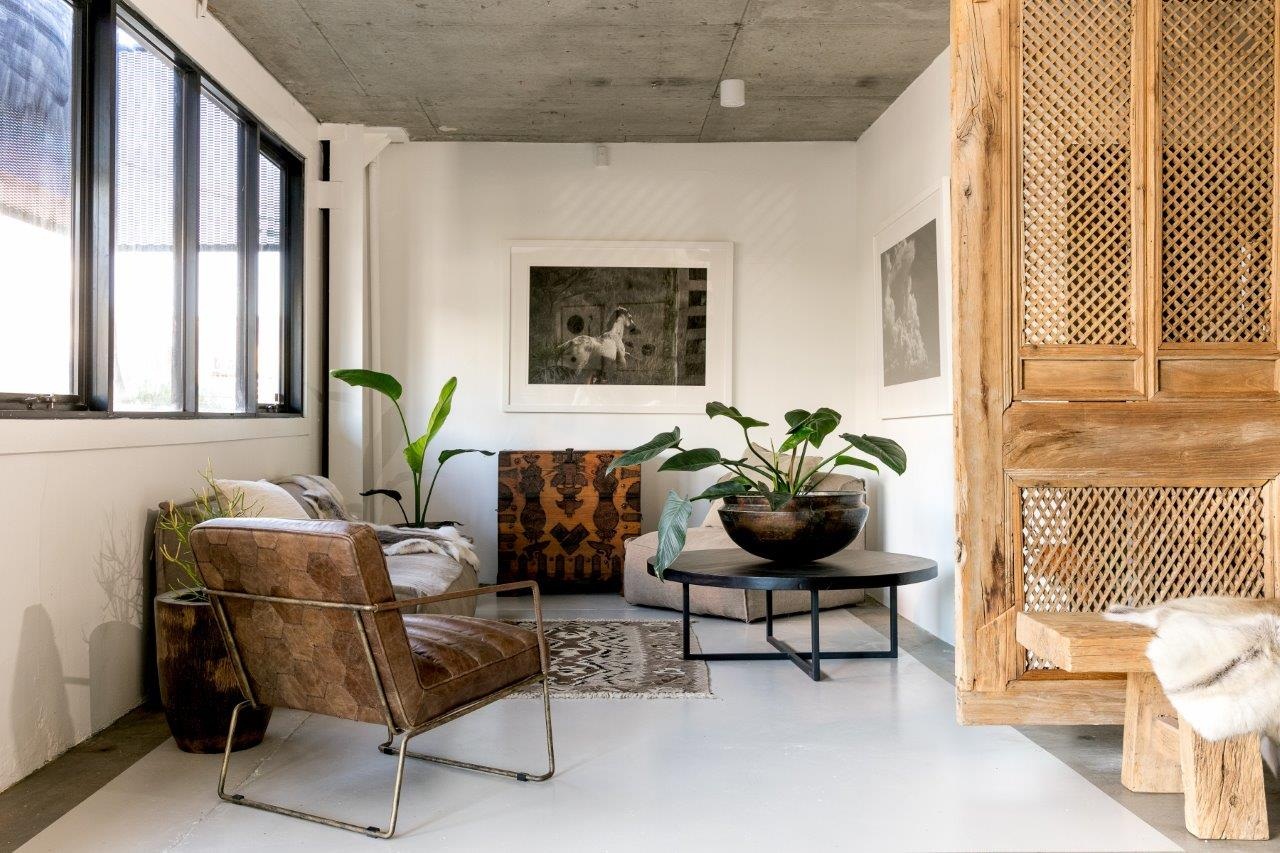 The couple are behind retailer Mr & Mrs Smith in Sydney’s Manly, and started the Smithmade showroom in an expansion into homewares. The warehouse space they settled on had an industrial kitchen and room for a studio, and now the pair feature furniture brands as concession pop-ups in the space, have food events and rent out the studio space and room in “concept stores” to local vendors.

“The architect who we’ve partnered with, he’s bringing clients in and also selling custom door handles. We’ve got a food blogger who wants to come in and do a cooking class. These are all actually extra incomes streams,” he says.

“I think it’s moving quite quickly and it’s taken off in the sense that it’s quite community drive, because we’re working with a couple of small manufacturers called Global Sisters [who help women start up businesses] – there are lots of ideas.”

The Dunbars have spent plenty of time overseas looking at retail spaces, where they noticed the move back to high-quality showrooms that were also functional.

Unlike traditional co-working spaces, Smithmade focuses on allowing other companies to complete creative projects on a more one-off basis renting out the space, or even selling their wares through a pop-up.

The founders are starting to build up their own community, given the hub is located in Northern Sydney’s Balgowlah doesn’t have many similar spaces around.

“It was kind of an untapped market,” Dunbar says. “It’s kind of developed into a space or hub where we’re driving traffic.”

The business community spends a good deal of time fighting over the best way to organize collaborative spaces, but the showroom/project space idea is gaining traction overseas too.

Here are five spaces for creative companies and what they promise business founders:

The art and business space includes a gallery space, workshops, film screenings and all important snacks in the kitchen.

A space made especially for interior designers, with workshops for photographers, graphic designers and architects.

A family-run project space made with architects in mind, complete with classrooms and design workstations.

@hellocovo is now home to a rotating collection by @rootdivision’s talented emerging artists. What a privilege to work among such incredible art.

Mixing “techies” with creatives, one of Dubai’s big co-working spaces has startup networking programs and spaces for events.

The Interchange project is designed with designers in mind, bringing together creative folk and tech startups in a futuristic space – with lots of coffee on offer.