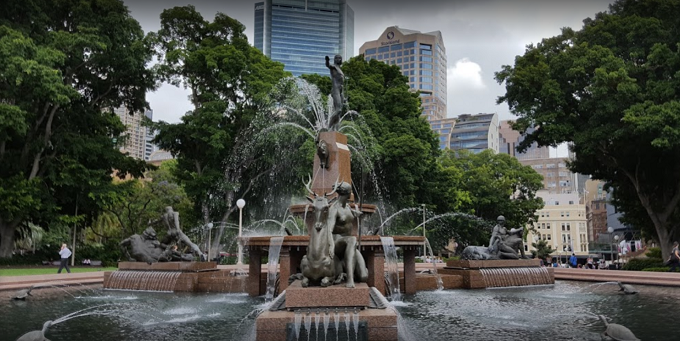 Courage, persistence and a scathing habit with the pen — the story of how a working-class girl from Sydney’s western suburbs became both Australia’s first qualified female architect and engineer is marked with defiance.

Born in 1879, Florence Taylor has been described as a person of many hats: architect, engineer, editor, businesswomen, feminist and newspaper columnist with a penchant for taking on the powerful men of her day.

In fact, when the Sydney Opera House was being designed in the late-1950s, Florence famously trashed Danish architect John Utzon’s vision for the building.

She complained, as Historian Bronwyn Hanna explains, that the building was outlandish and, perhaps with foresight, would be difficult to access on Bennelong Point.

“She wanted it to be across the road from Hyde Park,” Hanna, who has co-authored a book on Florence, tells SmartCompany. 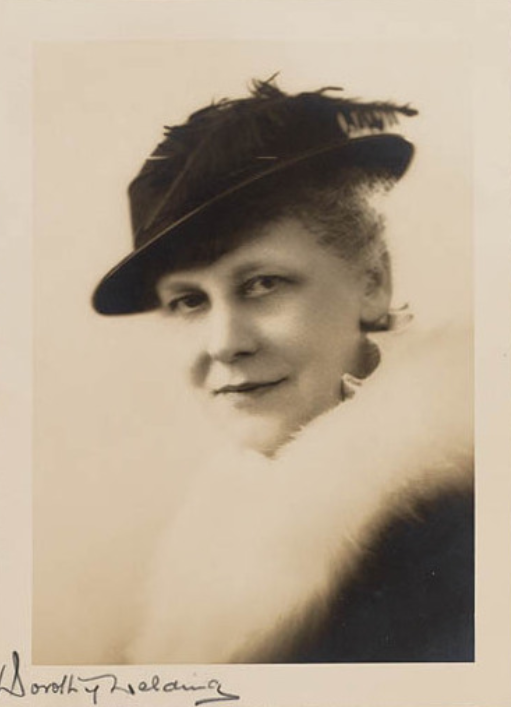 Utzon wasn’t the only prominent architect to feel Florence’s ire throughout her professional life, which began at 19 when, after the death of her parents, she got a job working for Francis Ernest Stowe.

Attending Sydney Technical college during the night while working days to support her siblings, Taylor, who at this stage went by the name Pearson, became Australia’s first qualified female architect several years later.

As a precursor for what would be a long, storied and controversial career, Taylor courted controversy towards the end of 1906 when she applied to become the first female member of the NSW Institute of Architects.

A young, attractive and single woman from a working-class background, Taylor’s sex was seen as a threat to the profession, Hanna wrote in her book.

“There was a huge upsurge of rebellion by the architects who said they didn’t want Florence to join them,” Hanna explains.

“They actually did refuse her entry, saying she wasn’t properly qualified.”

Her response? Taylor snubbed her nose at the institute, and the following week turned around and married George Taylor, the best friend of Stowe, who she had also become close friends with.

Rumours swirled Florence was having an affair with Stowe, but the trio eventually travelled the world together, allowing Florence to collect design and urban planning ideas from around the world, which would later inform her design philosophy.

Interestingly, Hanna theorises it may have actually been Stowe and George having an affair.

“It never made sense to me that she would go overseas with George and Stowe, her husband and best friend, if she was having an affair.”

“Maybe it was George having the affair with Stowe, and she married George in order to make them both look respectable.”

The self-described feminist was most influential in the next stage of her career as a businesswoman.

Several months after her marriage, Stowe provided the funds for her and George to set up a publishing business, which subsequently grew into a highly successful operation, responsible for titles such as Building magazine, Construction and the Australian Engineer.

Florence edited the publications herself and by 1919 became a member of the NSW Institute of Architects after it passed a motion to start accepting women members.

But the institute didn’t get off that easily, as recalled in sister Annis Parson’s 1933 memoir, detailed by Arhitecture AU, she laid into the men for their original decision.

“I don’t know why you are subjecting me to this scrutiny now, which is tantamount to persecution.”

“Years ago when I was an orphan with sisters to keep I was denied entry, though I was fully qualified, and at a time when membership would have placed the hallmark upon my architectural reputation.”

“Now it seems nothing to me for I am successful without your help. It does, however, mean something for my sex, which is why I am linking up,” she said.

As Hanna explains, Florence was a divisive figure in 20th-century Australia, voicing strong opinions and making progressive statements about the role of women in society.

“You have to be prepared to stand up for what you believe in, make a view enemies, even to be found wrong,” Hanna says.

Florence had plenty of enemies.

Hanna met with prominent architect Harry Seidler before his death in 2006 to discuss Florence for her book, explaining his anger at the mention of her name.

“He got incredibly angry [saying] I shouldn’t be writing a book about that dreadful women,” she says.

It turns out, Florence had written several articles critical of him in the 1950s, attacking him in the press for his architecture.