“I’d rather have bananas”: Mark Cuban’s warning for Bitcoin investors 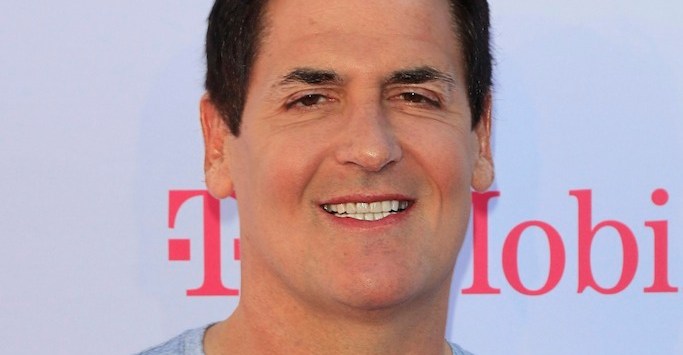 Shark Tank investor and billionaire Mark Cuban has used a spot in a recent media round to throw cold water over Bitcoin, comparing the world’s most prominent cryptocurrency to baseball cards and bananas.

Cuban, who has previously warned about the dangers of cryptocurrency investment, told Wired investors and business owners should be careful about opportunities with “no real intrinsic value”.

“Bitcoin is worth what somebody will pay for it,” Cuban said.

“I’d rather have bannanas, I can eat bananas.”

Bitcoin has been a rollercoaster ride for cryptocurrency speculators since its inception a decade ago, reaching a peak value of just over $24,000 in December last year before plummeting to its current valuation of around $11,800.

While, as Cuban noted, a good deal of Bitcoin trading activity is tied to speculation about its future value, there’s also a sizable amount of cryptocurrency activity tied to the black market, according to 2018 research compiled by Oxford University academics.

The Oxford research estimated about 46% of Bitcoin transactions are related to illegal activity. It also noted that that number has decreased as black market transactions have moved to lesser-known cryptocurrencies in recent years, following growing attention from authorities globally.

“I can make a great argument for blockchain, there’s a lot of applications and they’ll be used, but you don’t need public Bitcoin,” he said.

Interestingly, bananas have historically been an incredibly lucrative investment for American entrepreneurs.

This was particularly the case around the turn of the 20th century when, supported by decades of American military intervention in central America, companies like United Fruit Co. booked large profits farming and exporting bananas into the US from countries like Guatemala.

NOW READ: ‘I wouldn’t have done business with me’: The mistakes Mark Cuban made and how to avoid them

“Bitcoin is worth what somebody will pay for it,”…. Interesting how people use this argument. What value does the paper dollar have? Both paper currencies and digital currencies are the same in that both require trust, confidence and acceptance.