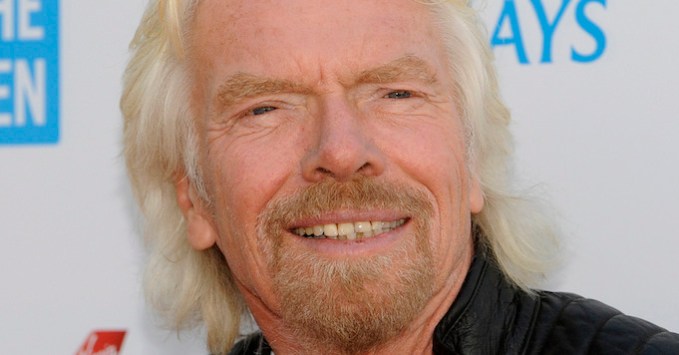 Corporate social responsibility is not a term our grandparents would have been familiar with.

For them, the role of business and government would have been utterly distinct. Big business would have acted in the interest of big business, while the government served the people. But when governments stopped serving the people adequately, who did it fall on to step in?

In 2013, Sir Richard Branson, along with a group of like-minded global business leaders, decided they were no longer willing to let government wholly call the shots on major policy reform. As a united, non-profit front, they coined themselves the B Team, presenting a ‘plan B’ against a set of challenges that would make up their framework. These include:

The response to their mission was resounding. Over 1200 Plan B kick-off events went ahead in more than 470 cities and 73 countries across the world, which saw business leaders, civil society leaders and experts come together to discuss a way forward.

Yesterday, the B Team launched in Australasia with Branson as the guest of honour. “I felt that because it was so successful globally, we should launch regional operations as well”, Branson said.

Lamenting the latest Intergovernmental Panel on Climate Change (IPCC) report, which suggested the world had just 12 years to act before a climate catastrophe occurred, Branson said there was no way to achieve meaningful action on the issue unless “the Australian government and business community sit down together” and find a way to keep our warming rate below 1.5C. The report suggested if Australia’s warming increased just 0.5% more, it could see the mass decline of the Great Barrier Reef.

The B Team Australasia is committed to “driving net-zero emissions by 2050”, co-chair Lynette Mayne said.

“Business people appreciate the world just as much as politicians do. We can help the community get on top of some of the world’s biggest issues like climate change.

“The business community shouldn’t just be confined to the specific jobs you’re doing on a day to day basis but how you can help society as a whole,” Branson said.

When asked by Women’s Agenda whether he believed business and government would benefit from greater diversity in decision making roles, Branson was emphatic

“I personally believe in quotas,” he said, then adding quotas prevent people from being blinded and biases persisting.

“I don’t know why anyone would disagree.”

The B Team Australasia includes:

The article was originally published on Women’s Agenda. Read the original article.

NOW READ: Richard Branson says he’ll be in space “within months”: Is the entrepreneur’s persistence about to pay off?

NOW READ: Ditch the emails: Richard Branson on the power of the humble conversation

I hope The B Team will analyse real data and not manipulated data on climate change. I am all for lower pollution in all forms. CO2 is not the culprit. THis rises AFTER temperatures rise not before. Harlech Castle, in Wales, was built around 1200 and has a jetty that was at sea level.. now it is around 2m above sea level. That means that well before man became a planet abuser, global temperatures were higher. (there are many other examples) Maybe we can properly examine why that occurred rather than use biased computer algorithms to prove an argument? Maybe we can learn that CO2 makes crops have a higher yield and are greener without resorting to Monsanto GMO? Maybe The B Team can re-plant the tropical forests and stop the denudation of the lungs of the earth… trees. Maybe The B Team can reduce the profiteering of fear mongers? Maybe they can actually cut through the BS that spews from so many minority groups and speak to reason and facts. I really look forward to it. The Truth is out there…