Growing a niche: How Supercheap Storage co-founder Jordana Thirlwall is bringing creativity to the storage sector 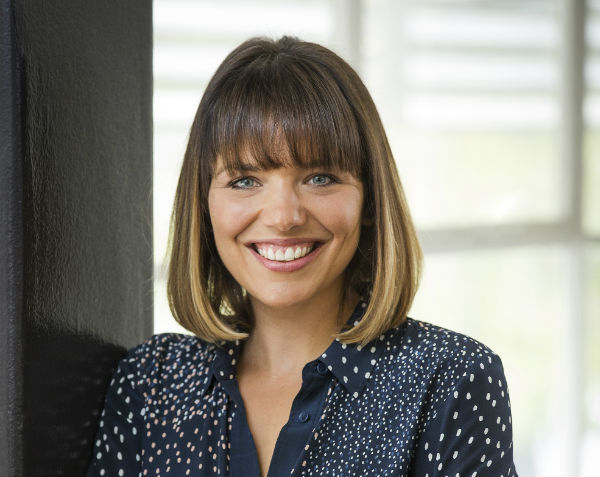 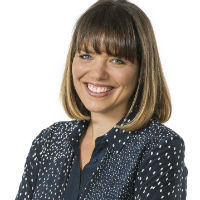 Thirlwall is co-founder of Supercheap Storage, along with her husband, Edward, and says the 2014 BRW Fast 100-listed franchise business began about seven years ago when the pair discovered a niche market in timber storage modules.

Edward had some experience in the removalist industry and was running a successful bar before Supercheap, while Thirlwall was in the fashion industry at the time.

“People say don’t you miss the creative side of working in fashion, but every day you have to pull an idea out of a hat and run with that,” she says.

Thirlwall says contrary to what some people might think, it wasn’t a huge transition to the storage industry from the fashion world.

“Having your own business is quite creative,” she says.

“The product has always varied but the same skill set flows through.”

Thirlwall says the Supercheap business grew out of the idea that people in need of storage space usually ended up wasting a lot of time moving things around, and the pair saw an opportunity to target high-income earners “who didn’t want to spend their entire weekend moving stuff in and out of storage”.

“People would traditionally spend a whole Saturday filing a truck and taking it to a storage facility, but what we wanted to do was take the module to the house,” Thirlwall says.

“At the time, no one else was doing that.”

What sets Supercheap’s business model apart is it seeks to combine the costs of moving and storage, Thirlwall says.

“To my knowledge we are the only ones who do the premium moving company with storage,” she says.

“The benefits are that there is a huge cost saving, and it cuts moving time in half.”

Containers are stacked “like little Lego boxes” in the Supercheap Storage warehouse to maximise space, which was another point of difference, Thirlwall says.

“In a big traditional set up, with lots of sheds within, sometimes you have to rent a space bigger than what you need,” she says.

“With us you just pay with space you need.”

“It is a capital intensive business, which is why we decided to franchise the business.”

“When you’ve got warehouses and trucks, it’s quite heavy on capital.”

Thirlwall says exercise and good food play a big role in her weekday mornings and are especially important for balancing life as business woman and mum.

“Most days, three out of five, I will get up at 6am and exercise,” she says.

Sharing a “big yummy healthy breakfast” with her family in the mornings is another morning must.

Thirlwall’s working day begins shortly after she has her morning coffee, when she starts going through emails and making an action plan for the day.

“I will usually do an hour of work at home before I actually drive into work, to miss traffic and to have some quiet time before phones start ringing,” she says.

No two days are the same in the storage business, Thirlwall says, but she often spends them meeting with prospective and current franchises, dealing with customer complaints and staff.

“Everything in the day-to-day running of a business,” she says.

One thing Thirlwall tries to keep the same, however, is consistent family time.

“Ed and I aim to be home by five three time a week, to be with our kids,” she says.

“Family and all of that is really important to us, we really try to balance things.”

Thirlwall says a recent move to Sydney’s northern beaches is proving a great source of pleasure.

“We love doing the Manly walk, spending time at the beach, all the simple stuff,” she says.

“We like to get away on the weekend, getting down the coast.”

“Of course, the odd glass of wine doesn’t hurt.”

Thirlwall says the future is likely to involve more franchises added to the ever-growing Supercheap business.

“We are looking at… all the cities, looking at regional expansion, like Rockhampton, Cairns Geelong, Darwin and the Central Coast,” she says.

“In the next 12 months we’d like to get into New Zealand as well.”

In the more immediate future, the business is developing new steel modules which are waterproof and, Thirlwall says, are thought to be the first of its kind in Australia.

“It’s still in the development stage; we’ll be rolling that out in the next few weeks,” she says.

“We want to fine tune what we do and make it better.”