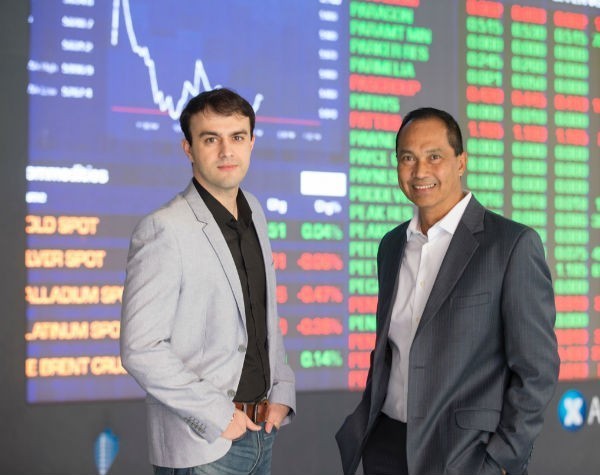 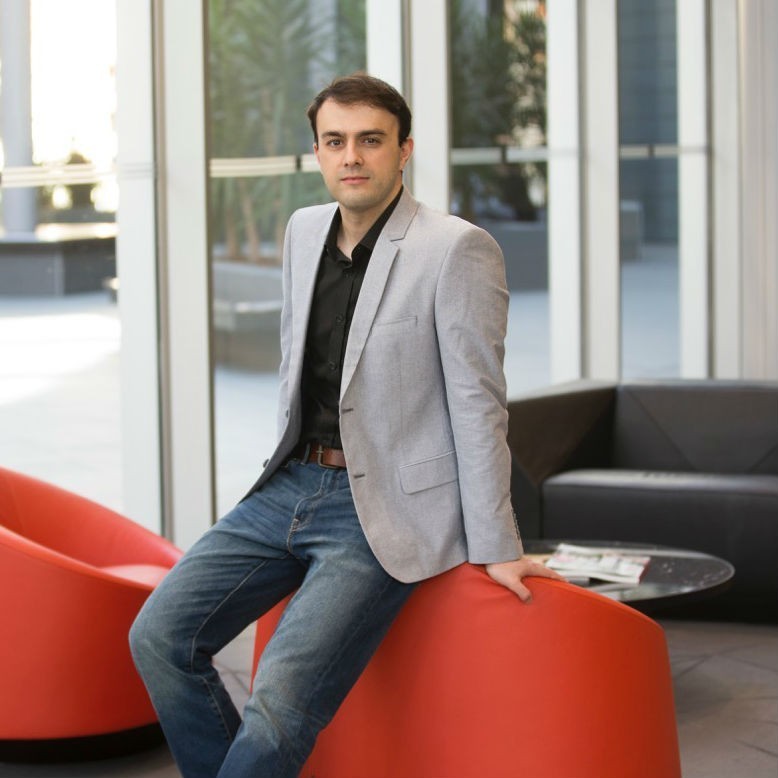 “No one had seen anything like it before,” Farhand tells SmartCompany.

It was 2005 and Farhand was working at a location-based technology firm after studying geography at university, and was sitting around testing out the tool with some fellow mapping buffs.

“Of course everyone wanted to zoom into their house, but I didn’t zoom into my house. I zoomed into natural forms, different cities, the coast. I looked at it and realised, this is going to be the next big thing…. It was a light bulb moment,” he says.

A decade later Farhand is now chief executive of Takor, his own geospatial technologies firm, which listed on the Australian Securities Exchange in May via a backdoor listing.

But it wasn’t an easy road to the ASX, according to Farhand, who says he started Takor from humble beginnings in 2009.

“My house didn’t have furniture for years, it was embarrassing and humbling. I wouldn’t invite friends over because I didn’t have a dining room table, I was just at my desk, trying to start a business,” he says.

Funding it all from his own pocket and even re-mortgaging his home, Farhand launched the business on an IKEA table and $500 marketing budget.

“I didn’t have a plan; I just knew I had to do it. To be perfectly honest, I was less sacred of losing my house and more scared of what my family and friends would think if I failed,” he says.

Six years later, Takor is on track to turn over more than a $1 million in revenue in the next financial year, through products such as its Android mapping app Mappt.

Farhand chats to SmartCompany from his home base in Perth about how he got investors to start paying attention to his business and why he rejects the idea that backdoor listings are ‘dodgy’.

A self-confessed night owl, it is not unusual for Farhand to work as late as 2am or 3am, so he admits a very early start is not often on the cards.

“Typically I’m up not later than 8am though,” he says.

“And the first thing I’ll do is meditate. It’s important to just take that time for myself. I know there’s a barrage of emails waiting for me.”

Farhand says things have recently quietened down since Takor’s ASX listing, which saw him in daily meetings with various brokers and investors.

“All of my mornings were spent in meetings, there was one every hour,” he says.

After years of slugging away, Farhand says things “really started happening” for Takor in the middle of last year.

“A couple of things started happening that were almost like a perfect storm. Firstly, the tech market started going bananas, people started playing into tech. I mean, there was always money around but people were thinking, mining’s going down the gurgler, so let’s put our money in tech,” he says.

“What actually happened for me was, in my networks, I had people that hadn’t really seen our products [before] that all of a sudden started paying more attention. Because their mind was open to the new technology, they absorbed it and when they absorbed it, they said, ‘wait a minute hold on, this thing could be big’.

But despite being offered a number of propositions from venture capitalists, Farhand had his eyes fixed on the stock market.

“I decided to IPO for two reasons. Number one: access to the market, you get access very quickly. Secondly, access to innovative people, you get exposure,” he says.

“If we were just in the private sector, uptake [of new products] might go very well, but if you’re already listed, you’ve already proven you’ve got something people are going to pay attention to.”

After some advice from his brokers, Farhand and his team decided to take an opportunity that arose to be acquired by listed-company Bone Medical Limited.

The process – known as a backdoor listing – has recently copped flak from such commentators such as Atlassian co-founder Mike Cannon-Brookes, who described the method as “shady”.

But Farhand says, while there are undoubtedly some ‘dodgy’ companies looking at backdoor listings, the process is a legitimate way for a company to list if they can show the product is already out there in the marketplace and has been tested.

“They’re not shady, but an investor needs to realise they need to do their due diligence,” he says.

Farhand admits the last few years have been solidly weighted in favour of work, rather than play.

“Honestly, I haven’t taken a holiday for years,” he says. “It’s just been so full on, I haven’t had the time.”

But there are two personal activities he will prioritise: exercise, saying he loves going for a “midnight jog when there’s no one around”, and going to a Sydney Swans game.

“I love the Swannies – when they’re playing I don’t miss a game,” he says.

While he won’t give away details about the new products Takor intends to bring to market in the near future, Farhand promises they will be “highly disruptive and very innovative”.

“We are waiting to release them when the timing is right, “ he says.

And he’s still as passionate as he was years ago about the potential for geospatial mapping.

“There’s so many possibilities, it’s the new wave of infrastructure,” he says, excitedly offering up examples of everything from drone mapping, to finding the Nutella in a supermarket aisle while on holiday.

“My goal is to make geospatial accessible to anyone … My job’s not finished yet, I have so much more to do.”