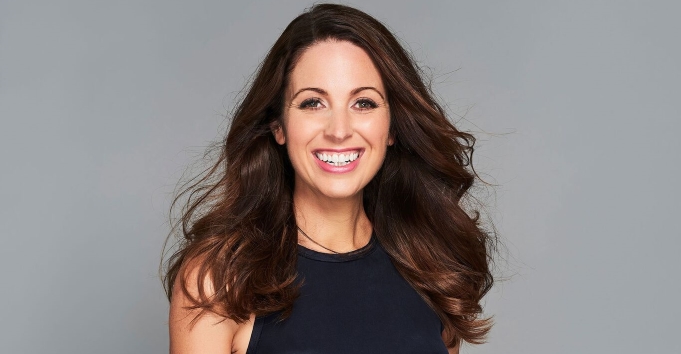 It was only after selling her car and house, and quitting her job did Irene Falcone stop feeling like a “fish out of water” in the corporate world. With a desire to “break the rules”, Falcone set about capitalising on the early days of Facebook to start natural beauty product online retailer Nourished Life in 2012.

A self-proclaimed tech geek and total dag, Falcone leveraged both her technological know-how and authenticity to build Nourished Life into a business that today turns over more than $20 million and employs 40 “eclectic” mums as staff.

Falcone spoke to SmartCompany about her long-term goal of being the “organic Amazon”, and why she believes the only way to start a business today is through social media.

Before starting Nourished Life I was working in marketing for Universal Pictures. It was a real corporate environment and it made me feel like a fish out of water — a square peg in a round hole.

I didn’t really understand what was wrong with me. I worked in a regular 9-5 corporate job, but I felt I wanted to do something a bit different and to break the rules.

I wanted to be able to reply to emails at one in the morning if I felt like it and that attitude was looked down on in the corporate world. I remember when email was introduced back in the 90s and I would stay up into the night using it.

Around that time in the 90s, I also had some amazing opportunities to work on the launch of Yahoo in Australia and New Zealand. I would say that’s one of the things which sparked my passion for technology and got me interested in blogging.

I’m definitely a bit of a geek.

Many years later I was married and having children when Facebook started to take off, and I quickly realised it was another opportunity.

I was also really frustrated about the number of chemicals I was putting into my body through makeup.

Back in 2010, if you asked for a natural product people would think you’re a hippy. But I decided I didn’t want to put this crap on myself anymore, so I threw it all away.

But as a female working in the corporate world — especially in the film and TV industry — I pretty much has no choice but to start finding natural alternatives.

At this point, I had always wanted to write a blog but I had no idea what to blog about, so I decided to do a Facebook page and a blog about my journey replacing my makeup products with natural ones.

It was just something fun for me to do. I remember saying to my husband, “if I can get 100 followers I’ll keep doing this as a hobby”.

I would just talk about these different products, why you should use this lip balm over this other product. I didn’t realise this at the time, but because no one else was talking about this in 2010, if anyone had googled it I would have been the first to come up.

This blog started in 2011, and it wasn’t until 2012 when I incorporated Nourished Life. At the time the Australian dollar was strong, and on a whim, I bought 100 of these lip balms for $100 dollars from overseas.

I put a plugin on my website linked to Paypal and sold them for $10 dollars each. Before I knew it, I was asked to come on one of the breakfast TV shows because it was still such a big deal to be going natural back then.

That sparked even more people to find me online, and the poor blog crashed. At that point, I was getting so much traffic I decided I needed to do it properly, so I set up a real e-commerce website.

I am very passionate about technology so it was important my site has no limitations. If I wanted to implement whatever feature, I could.

Soon it was a full blown business and in October 2012 I quit my job. I felt zero doubt, and I sold my house and my car and rented a crappy house and a little warehouse, and had enough leftover to set up the rest of the business properly.

And that’s how it started. 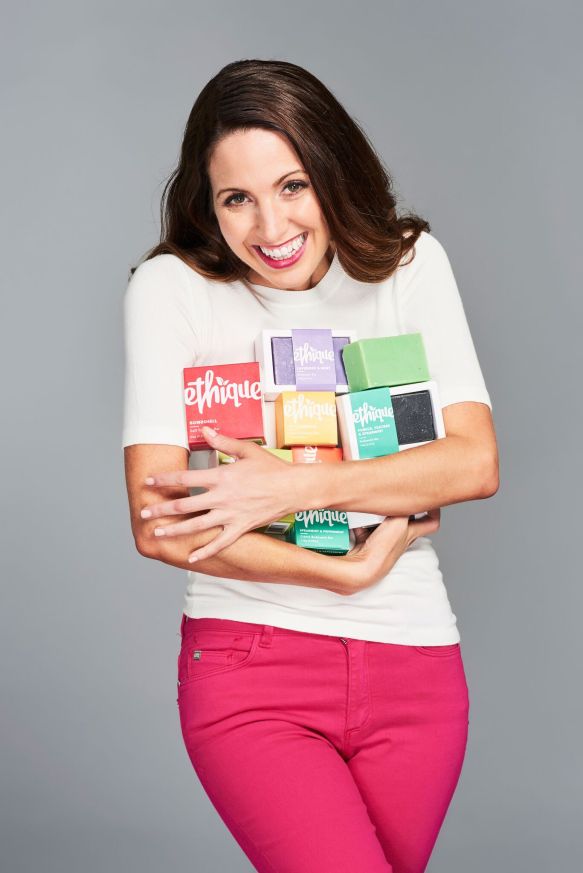 I had four kids living in bunk beds, but it never felt like a sacrifice; it felt like a natural progression. At the same time, I didn’t feel like a fish out of water anymore. I was in my element.

Almost all of my 40-plus workers are mums on flexible hours, and we have a rule that no one’s allowed to miss a school play or carnival due to work.

I’ve never consciously built a work culture. In the corporate space, you’d have a culture expert come in and say, “alright let’s do some culture”, but I don’t believe you can ever set out to build culture.

It just happens organically, and now I have a wonderful and eclectic group of mums.

I set out to be the organic Amazon, and I used to say that before they said they were coming to Australia. Now they are, it doesn’t change a thing.

More and more people are becoming aware of the impact unsafe products have on the planet, so I want to give as many Australians the option to buy safe products at one place.

I think the only way to start a business now is to do it via social media. When I started it was very Google-centric; I would spend hours making sure I have as many keywords in product descriptions as I could.

Now I feel it’s different; social media lets businesses who are authentic find their audience and keep them, rather than just churning through keywords.

There’s never been an easier time to find a real audience.

The only thing I would have done differently would have been to put more emphasis on Instagram, and not dismiss new social channels as they came along. Instagram is an important part of our marketing mix now, but if I had been more active earlier, I’d probably have 300,000 more followers.

We sell all around the world, but I’m not really doing this to make money. I’m doing it because I have a real passion for the planet, and for Australian women.

We get a lot of wonderful products from around the world, but international sales aren’t my priority, especially as the carbon footprint of posting something to the US is massive.

The number one thing to be in business is authentic. Don’t say what you think people want to hear, say what you feel.

If I had to lose ten kilos and take a thousand selfies in a studio with a green smoothie to sell things, it would have been the fake Irene trying to sell things. I stuck with the daggy stuff and I found my audience through being genuine.

Australian women with four children don’t look like supermodels every day. We try our best, but we’re just people.