Lawyer to novelist to entrepreneur and influencer: Jessica Rudd sells off part of booming China business 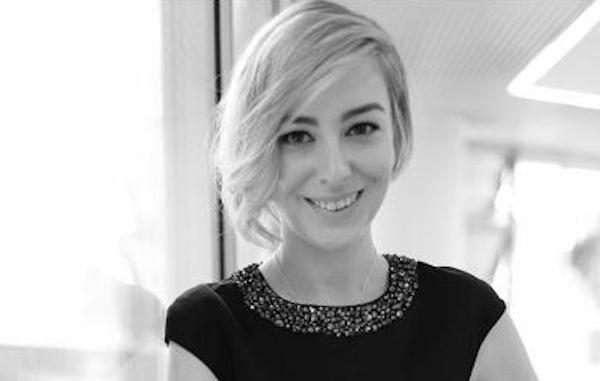 Jessica Rudd has got a little bit of everything on her CV: lawyer, crisis management consultant, writer, novelist, political campaigner and mother.

She’s also an extraordinarily successful entrepreneur, who has been building a booming online business in China and created a powerful brand for herself as a leading marketer and influencer in the region.

Now she’s selling 45% of her business, Jessica’s Suitcase, to eCargo, an e-commerce enabler in China. The deal will also see Rudd join the board of eCargo, and they’ll be given the option to buy the remainder of the business within 18 months.

So what exactly is Jessica’s Suitcase?

The online store sells everything from tea to wine, honey, baby food, skincare and makeup. She started it three years ago, after responding to numerous requests from friends and family in Beijing looking to purchase Australian products. She saw the emerging opportunity in China’s e-commerce market and tapped it very, very well. Launched via the online retailer Alibaba’s TMall, where Rudd has more than 80,000 followers, Rudd is now a ‘lifestyle ambassador’ for Alibaba.

“I’ve learnt a lifetime of lessons about how Australia and the wider West could, with the right help, flourish in the world’s largest and savviest cohort of consumers,” Rudd says in eCargo’s ASX statement announcing the acquisition.

Also in the statement, eCargo executive chairman John Lau described Rudd as, “the only Australian-born-and-based key opinion leader i.e. an influencer in the e-commerce and digital marketing sectors, who has a strong reach in both Australia and China markets.”

Rudd launched the business from Beijing in 2014 with Chantelle Ye. The business achieved $451,011 in revenue in the first five months of the financial year 2018, exceeding its full-year 2017 revenue.

Rudd started her career as a media and intellectual property lawyer before moving to London to work at Hill & Knowlton as a crisis management consultant. She wrote two novels in the five years that she lived in Beijing, including Campaign Ruby and sequel Ruby Blues.

These days part of her influencer role sees here regularly hosting lives streams across a number of platforms in the China market. A recent session she did at Penfold’s Magill Estate in Adelaide saw more than 50,000 mainland Chinese viewers tuning in, and attracted a massive 200,000 likes and 12,000 comments.