Meet Giampaolo Zanol, the former pro-golfer who is leading a $1 million retail operation by unlocking the growing demand in Australia for electric bikes 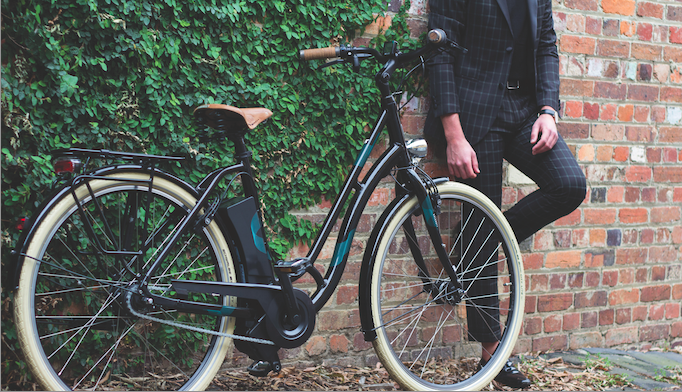 One of the most important things retailers can do when starting out is to put themselves in the shoes of their customers, according to Melbourne entrepreneur Giampaolo Zanol.

“My tip is to do your market research, understand who is coming into your store,” Zanol told SmartCompany.

Zanol is the co-founder of Dolomiti Electric Bicycles, one of the only businesses in Australia to specialise in selling premium electric bicycles.

Dolomiti is based in the Melbourne-suburb of Ivanhoe and employs a staff of six in its single retail store, which first opened in the suburb of Carlton in 2012.

The business re-located to Ivanhoe in 2014, having outgrown its previous location, and according to Zanol, has recorded an annual growth rate of approximately 40% in its four years of operation.

Dolomiti is currently turning over more than $1 million per annum, with the average customer spending around $3500 for their first electric bike.

For Zanol, this growth has been achieved by placing the experience of his customers at the heart of the business.

“It’s definitely a priority,” Zanol says when asked about the importance of customer service in the bicycle retail industry.

“The way we present the store is very similar to some other places our customers regularly use. Many are frequent flyers who use airport lounges, there is a certain level of presentation.”

Putting the customer at ease is essential, Zanol says.

“Selling high-quality products is difficult in a poorly presented store,” he says.

“Some regular bikes stores can be intimidating if you don’t know a lot about bikes. We want to provide clarity as coming into the store will be the first time they have ever seen an electric bike.” 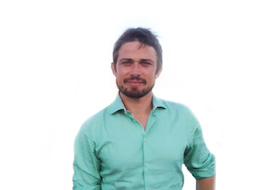 Zanol was born in Italy but grew up in Australia, before spending the first part of his career traveling the world as a professional golfer.

It was this exposure to European culture that inspired his interest in electric bicycles, with Zanol readily admitting he is “not really a cyclist”.

“Golf was my job, and before that I was an university,” he says.

“In my 20s I was traveling to and from Europe and saw a lot of different fashions and ideas so [with Dolomiti] I was importing an idea, another form of transport.”

Zanol’s initial plan was to import electric bikes from Europe to sell into existing retail businesses in Australia. But that changed when he discovered there was “no real network” for that kind of business model in Australia.

The next step was to consider opening his own retail store, a prospect Zanol said was “daunting” given his lack of experience in the retail industry.

“I had no experience in retail, it’s not my background, and my partner has a background in engineering,” he says.

But the fact Dolomiti was, and still is, one of few players in the electric bicycle retail space in Australia, worked in their favour, Zanol says.

“We’re pretty unique in that way.”

Zanol describes those early days as starting from a “clean slate” as Dolomiti did not have to fit in with existing industry practices or engage in the same form of marketing and advertising as stores that only sold regular bikes.

That’s not to say there were not barriers for the new retail store, especially when it came to perceptions of electric bikes in the general community.

“One of the barriers when we first started was the view that electric bikes are for old people or mobility aids, that you ‘have to’ buy them,” he says.

The challenge for the business was therefore to educate people about the health and environmental benefits of electric bikes and encourage them to “buy one because they want one”.

Zanol says the Australian market for electric bikes is still in the infant stage, particularly compared to the bike-loving nations in Europe, but the market is growing. And he says Australians have some clear advantages when it comes to other cyclists.

“One good thing is that we can ride all year long, we’re not as seasonally affected as other countries,” he says.

“We’re also pretty outdoorsy … and in places like Melbourne, the bicycle infrastructure is getting better.

Bicycle tourism is another growth area, with Zanol saying Dolomiti is increasing supplying bikes to tourism providers for their facilities.

The path to future growth

Despite the apparent opportunities for future growth, Zanol says he has no plans to open another Dolomiti retail outlet any time soon, although he adds he’ll “never says never”.

“[With electric bikes] there is a bike part and a technology part and we’re always looking forward to the new technology and features,” he says.

And like many retail businesses, marketing channels such as social media will likely become more important to Dolomiti in the future, Zanol says.

“We haven’t done a whole heap of it, we’ve focused on grassroots events such as festivals and caravan shows, but social media will definitely become more important,” he says.