“Not quite Silicon Valley”: How this software business sprang from an unlikely setting 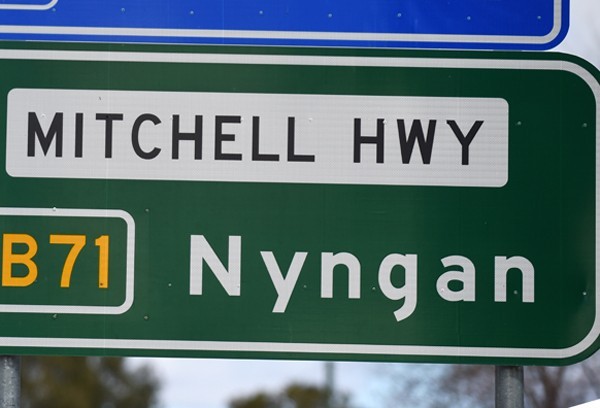 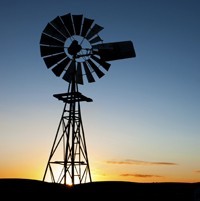 Nearly seven hours’ drive from Sydney and with a population of just 2000 people, Nyngan isn’t the typical setting for a software company.

But three of the town’s residents – brothers Ian and Graeme Perkins, and Richard Bootle – have launched tech startup Rundl, a platform that hopes to transform the way businesses communicate.

The software startup isn’t the team’s first business; they came up with the idea after their law firm Lawlab worked on the federal government’s water purchase program.

They found there wasn’t a platform that allowed them to communicate with all the different professionals working on the project.

Bootle says when different businesses work together, they still tend to isolated “siloes” rather than truly collaborating.

“The communication is being left to the client themselves, which is the last thing you want them to have to do,” he says.

He calls Rundl “the Facebook of business”, letting businesses collaborate on and share documents, and check in with each other’s progress online.

But the team’s rural location posed some challenges for their new business.

“We had the idea, and we built software, but we didn’t have the bandwidth to enable the communication we needed,” Bootle says.

“We spent a bit of time lobbying for that, things we wouldn’t have to do in a capital city environment.”

“Now it’s all about how far away you are from your iPhone,” he says.

“Just being about to video conference with someone easily and cheaply, it’s redefined distance.

“We’ll find more and more startups and professional service providers being able to live a long way from their customers.”

Bootle says that’s even true of lawyers like him, a profession he calls notoriously conservative.

“Startups are not something they’ve traditionally been on the front foot with,” he says.

But the team has seen a strong uptake of Rundl in the legal sector, as well as attracting interest from other professions like brokers and real estate agents.