“They’re not stuck in the past”: Why this successful entrepreneur makes a habit of hiring Millennials 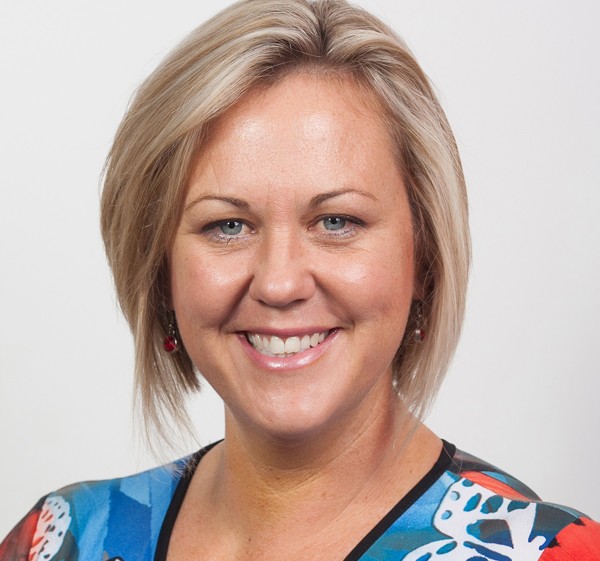 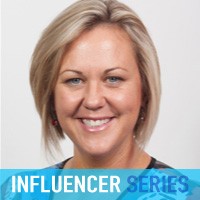 Michelle Melbourne co-founded software company Intelledox in Canberra back in 1999. Today, the business has a staff of 40 and offices as far flung as Toronto, Dallas, Singapore and London.

Developing software solutions for blue-chip clients is a lucrative business, with Intelledox on track to turn over $10 million this financial year. SmartCompany sat down with Melbourne to find out what it takes to grow a global technology company and why she recommends hiring fresh-faced Millennials.

I was literally just out of uni when I co-founded Intelledox.

I had done a science degree at Australian National University. My father said do something with computers. “Shelly, it’ll come in handy one day,” he said.

My choice was to do a master’s in organisational psychology or start a tech company. Ultimately, I’ve done both.

After 25 years running a tech company, it has given me a master’s degree in organisational psychology – I just don’t have the piece of paper.

My passion is people and technology. I’ve always been interested in what makes people tick.

I’m fascinated in how teams work and when you’re a co-founder of an organisation you can control that. So I guess you could say I’ve had my own culture-science experiment running for 25 years.

For me, it’s all about people and technology. You can have the best technology on the planet and the best ideas, but if you don’t have all the people aligned and organised you’ve got nothing.

The entrepreneur’s constant struggle is to find the best people when you don’t necessarily have the best budget for salary.

It’s about finding the right people with the right passion that will follow your vision of doing something disruptive and a bit crazy.

I firmly believe in hiring Millennials. I always take someone with potential over experience – always.

It is definitely a rule of thumb in a recruiting context that has always served me well. It’s probably been driven by budget constraints in reality as you can’t afford the expensive wise guy.

However, we’ve often found the wise, experienced people don’t know what they’re talking about because they’ve been in a comfortable job with a comfortable salary.

I love to give people their big break. There are a lot of really, really talented people out there that don’t come to you through the traditional path.

I am responsible for the hiring and firing in the company. While I do all of the legwork, the team makes that final decision about who to select.

It makes a massive difference because everyone rallies behind that individual and they have a vested interest in them succeeding.

You have to make sure the candidate is choosing you as a company to work for and that it’s not just a job for them.

So through the interview process, we ask hard questions right from the get-go.

Because we’re based in Canberra, we have to do this – we compete every day against the federal government as an employer.

We also have a lot of fun. We’re people who care about our community, family and health and those three things always come first.

We’re always striving for excellence, but if you’re always over-delivering there’s a cost associated with that.

You can lose 20% of your margins and that’s what keeps me awake at night.

The best marketing is when our customers talk about their own success. That’s the best brochure we could ever publish.

I would never move to Silicon Valley, even though we could massively increase the value and leverage of our company.

People who say they’ll move there have probably never been. It’s a dog-eat-dog world, very incestuous and competitive, and it has lost its magic.

I’d much rather be working hard to put Australia on the map as a global leader in technology.

Jim Collins is a massive influence on the way we run our business – he’s an academic in leadership and building great companies. It’s all about the constant march forward.

You’ve always got to keep working on your next version and get your customers off the old version and onto the new one.

All organisations around the world should take note of that advice. Otherwise you get stuck.

That’s where my philosophy of hiring Millennials comes into it.

They’re not stuck in the past or rusted onto anything.