Training for success: How Sarina Russo built a $106 million job training provider and is facing her next challenge head on 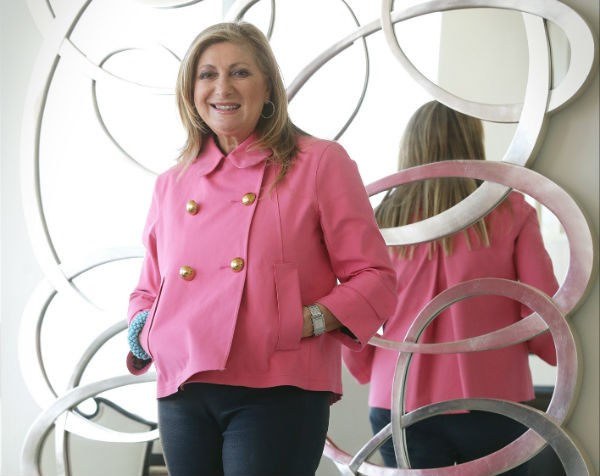 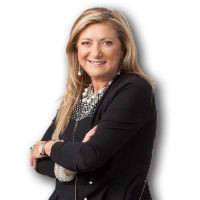 Sarina Russo says in business and life you should wish for one of two things: inspiration or desperation. And it was the latter of the two that inspired Russo to take a leap of faith and start her own business.

Not able to hold down a job of her own, Russo founded her own typing school in 1979 with just nine students who she promised a job to after they finished their training. More than 35 years later, the Sarina Russo Group is a dominant player in the recruitment and education industries, turning over approximately $106 million annually and soon to be employing 1200 employees.

The group is now poised to embark on a rapid expansion, with Sarina Russo Job Access in March securing a tender to provide employment services under the federal government’s jobactive initiative. The Job Access division will expand from 27 offices to 93 offices throughout Queensland, Victoria and New South Wales, while also providing the New Enterprise Incentive Scheme across Australia and Harvest Labour Services in Queensland.

I started the business in 1979 and this September we will celebrate 36 years in business.

I used to be a legal secretary but I was fired from my job. I couldn’t hold down a job for a week, for a month.

I managed to get a job teaching typing after hours but I was also fired after a few years. I was reinstated when my students wanted me back. That was what led me to start my own typing school and it just grew and grew and grew.

Now we do education and training and job creation. We even provide our own university courses through James Cook University Brisbane.

I think I was a dormant entrepreneur.

They say in life you should wish for one of two things: inspiration or desperation. I was pretty desperate. I had $2600 in my name. I took out an overdraft for the business of $3000, which had a security on it of $2000.

Every year has been an extraordinary year of learning and of empowering others. There is nothing greater than enhancing someone else’s life as well as your own.

Motivation starts from within. All leaders should be self-starters and self-motivators. As the leader you set the speed of the game.

You have to be prepared to take a leap of faith and back yourself. Motivation is about setting the example of your true capacity.

We are now operating in a global space. We provide education and training in the UK and Euan Blair is our chief executive there.

In life you should enjoy and drive what you already have.

When I found out we won the government tender on March 31, it did give me a few hours of insomnia.

I was really surprised that we had won. We were being recognised and acknowledged by the federal government; it’s the kind of thing you dream about.

It was an awakening moment, resting my head on the pillow and realising we have won it all. It was phenomenal. Success is exciting but it is also a visual thing; if you can visualise something, you can achieve it.

We don’t predict any foreseeable challenges from adding the new sites to our network but if they arise, we have the infrastructure, management and capability to embrace them.

You should always be disciplined. Every challenge that comes your way elevates your thinking and prepares you for the next challenge. You can’t wish for no challenges because they help you grow and be more.

To face the future you also have to look at the past. In 2009 we were almost forced to make 200 people redundant in Queensland. But we re-engineered ourselves and we won work in the UK. It turned us into a global company and we kept all 200 staff on.

It’s important to have a plan, structure and vision. But in today’s world you have to be flexible.

I don’t think the old model of a business plan that you keep in the drawer for five or 10 years works anymore.

Businesses are being disrupted through technology and you have to be prepared to be flexible and to visualise what could happen through these disruptions.