What Therapies for Kids founder Debbie Evans has learnt from turning an idea for a holistic children’s therapy service into a $1.8 million business 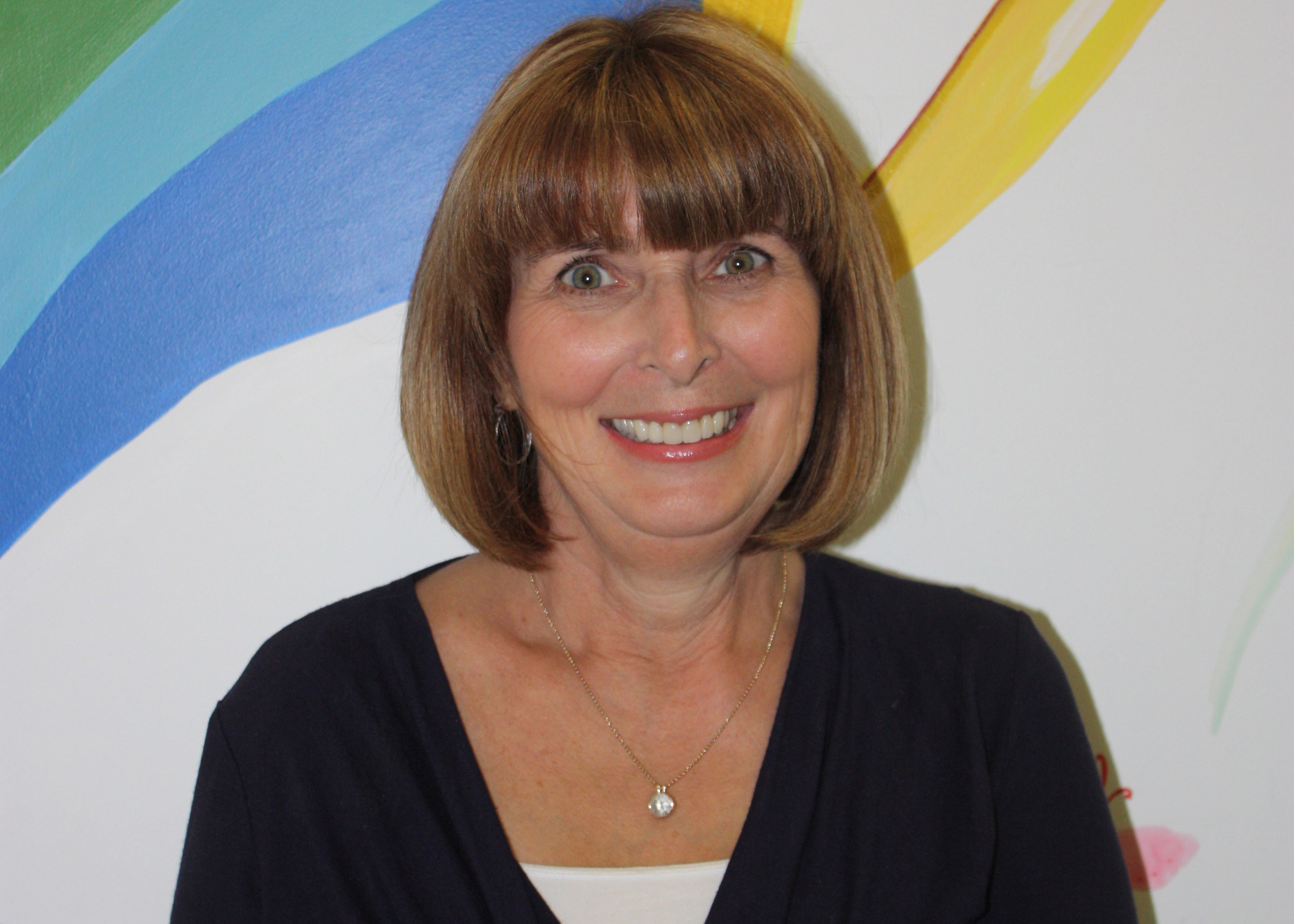 Debbie Evans started her business, Therapies for Kids, in 2008 after almost 20 years as a physiotherapist for children. Her company aims to provide children and families with a holistic service that accommodates various health professionals in the one space so as not to marginalise a particular disability.

The Sydney clinic is now run out of a 300 square metre space, and in need of more. Therapies for Kids turns over around $1.8 million a year.

SmartCompany caught up with Evans to find out how she started the company and her top tips for entrepreneurs who want to make a difference to people’s lives.

I worked as a physiotherapist with children with disabilities for the first 20 years of my career.

I was working with the government and became disillusioned with the way services were being provided.

Children with physical and intellectual disabilities were waiting on an up to two year waiting list and I had to go past a manager to keep seeing a child for more than six months.

At that time, there were three or four practices in Sydney for paediatric physios. I was offered an opportunity to go into private practice. I thought it would be a good thing to do for parents who were on the [government] waiting list.

I was never planing to be an entrepreneur, I was only planning to make a bit of money and work school hours.

But if you provide something unique and good, that sometimes changes.

In 2008 I started Therapies for Kids. By that time I had teenagers, a wee bit more brain space, and had been able to see what I could offer wasn’t ideal.

One of the GPs told me it wasn’t going to work – but he was wrong.

What people have traditionally done is treat children in isolated therapy rooms. If you go to a hospital, the head of physio is not in the gym – whereas at Therapies for Kids, my desk is right there.

We have four to five physios working at once, two occupational therapists and a speech therapist as well. The room is full of noise, it’s full of people, it’s full of beautiful toys.

In some strange way it works really well.

It takes a community to raise a child. I strongly believe that’s something people providing services for children should think about.

I do initial assessments and still treat at times in the room, but don’t do as much hands-on stuff now.

If you want to start a business, you’ve got to have a vision and know the reasons why you’re starting it.

I wanted to provide teaching and I wanted to be able to provide something playful. But I had to know all of those components to successfully make the business what it is.

Growth was difficult. To provide therapy in the big gym, for the first four to five years, I just couldn’t do it without borrowing money. So initially I didn’t do it.

A friend who was an accountant sat me down and I sought expert advice to take the business to the next level. It took three years of planning, and the vision I had, I halved it.

Some people are very lucky and growth happens very quickly, but because I’m providing a medical service, it’s very labour-intensive.

Someone said to me recently, “you’re always smiling”. It’s because I love what I’ve made.

I’ve had moments when it’s been hard to maintain that enthusiasm, but you’ve got to keep sight of why you did it [in the first place].

Learn to trust other people around you and delegate. Having a good team around you is important.

We had staff meetings and everybody growled about them, so we now have social meetings after work hours. We do that bi-monthly.

I started a charity this year called Go Baby Go.

And soon we’re planning on moving to having a gym for sports injuries and kids with disabilities where they can come use specialised equipment with trainers and physios rather than go to adult gyms.

Teenagers that are in wheelchairs can find it very difficult to get into adult gyms, or adolescents with autism.

There are families that can’t pay but we’ll assist them.

Congratulations Debbie – well-earned success. She has proved that you can make a successful business out of making a positive difference.