Shark Tank recap: Why this entrepreneur is negotiating with a different shark after agreeing to a $25,000 deal with Andrew Banks

One of the entrepreneurs who appeared on last night’s episode of Shark Tank is now in the process of negotiating a deal with a different shark after an initial deal with Andrew Banks didn’t go ahead.

Lauren Martin appeared on the Network Ten entrepreneurial reality show last night, seeking a $25,000 investment for 20% of her doll manufacturing business Wish U Were Here Dolls.

Martin sells handsewn cushioned dolls for children created with images of family members. The dolls are aimed at kids with mothers or fathers who work remotely, or for family members who have passed away.

“Before I started Wish U Were Here, I had a Facebook page where I was doing small crafts such as cloth dolls for kids. They were pretty intricate and involved a lot of sewing,” Martin told SmartCompany.

“At the time my daughter was four, and my husband was working four weeks on, one week off at a fly-in-fly-out job at one of the mines. I was working one night, and my daughter asked me if I could make a doll that looked like Daddy, and that got me thinking.”

Martin did some research, and finding the market untapped, she came up with the initial concept for the Wish U Were Here dolls. After sharing the first model on her Facebook page as a “personal project”, the doll received a groundswell of support and prompted Martin to turn it into a full-time business.

With the business valued at $125,000 and doing $197,000 in sales at the time her episode of Shark Tank was filmed, Martin says she entered the tank to seek both investment and mentorship from the sharks, with a focus on the latter.

The intention of the business was not about the money, she says.

“It was for advice and mentoring. I didn’t know how to scale up my business or how to get my work out there; my whole business just stemmed from something I did for my child,” she says.

“For me, it’s not about making a super successful business, it’s about helping children, and hopefully you make money on the way.”

The sharks loved Martin’s business and she locked in two offers from Steve Baxter and Andrew Banks, both for 40% of the business in exchange for a $25,000 investment. Deliberating carefully with her family, Martin chose to go with Banks after being attracted to the idea of international growth through his US contacts.

However, eight months down the line, Martin has chosen to enter a mentorship-only relationship with Banks, saying her visions of international expansion may have been too grand.

Instead, she’s now in talks about a possible deal with Baxter again, in the hopes of focusing on expanding her business in Australia. She says, in hindsight, she should have accepted the deal from him initially. 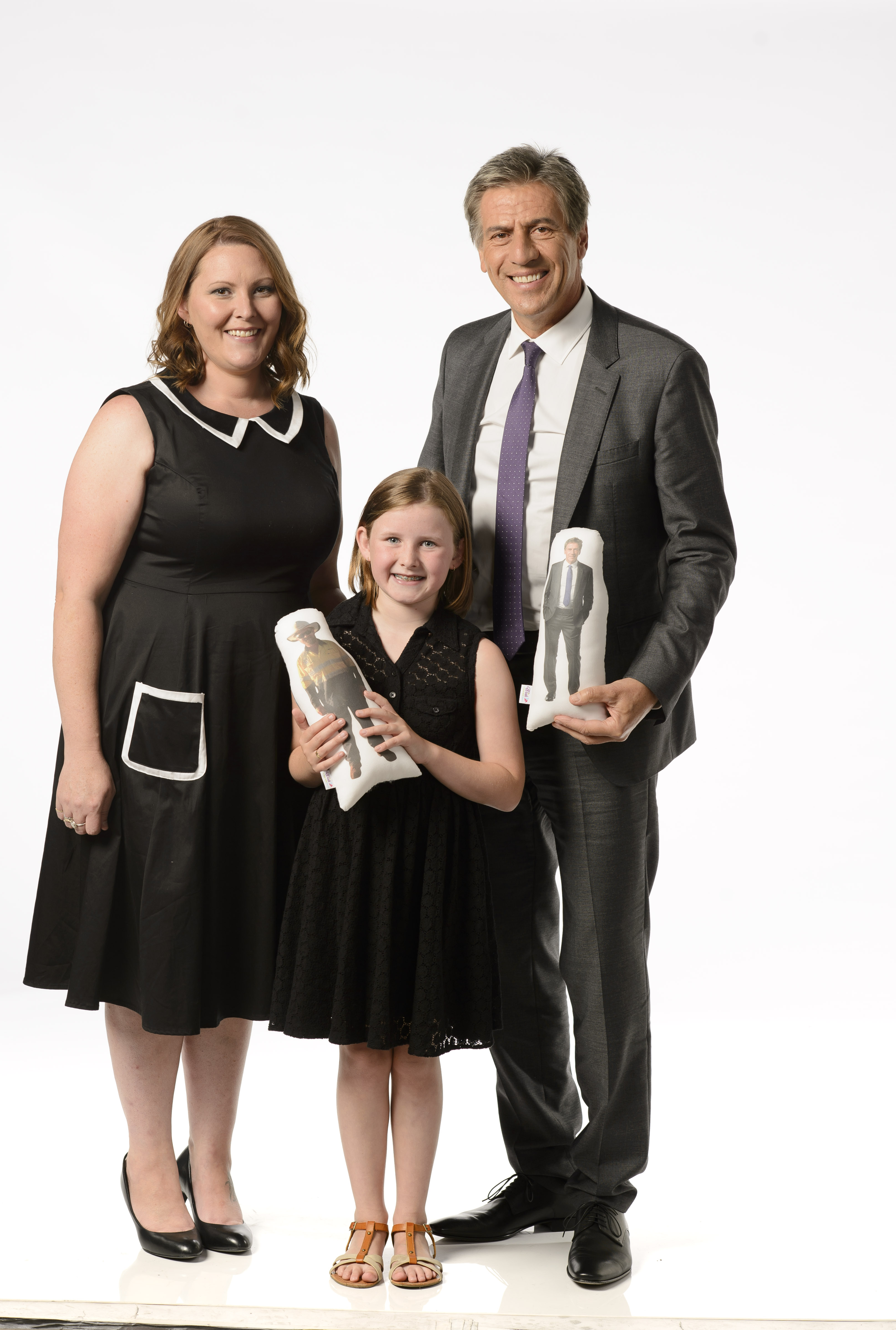 “Andrew’s team has been amazing and really supportive, but we had a mutual agreement to not go through with the deal,” she says.

“I’m in talks with Steve at the moment and we’re waiting to hear back from them. I’m hoping for the same investment opportunity he offered on the day.

“I actually had a dream before the pitch that I got a deal from Steve. I didn’t expect to get one but I’m glad I did — he’s a big teddy bear.”

In the meantime, Martin says she is focusing on maintaining the business’ steady growth and is preparing for the inevitable influx of orders that come with an apperence on Shark Tank. The whole experience has helped her expand the business, with the pitch having the unintended effect of making Martin more invested in the “business side” of Wish U Were Here.

“I’d never done anything like it before and I wasn’t really a numbers person. It was a big learning curve but it’s made me interested in that part of my business,” she says.

Looking forward, Martin says she’s just going with the flow; “time will tell” how the business continues to expand and at what rate, she says.

“I would love to expand as much as I can and help as many kids as I can. It’ll be a learn-as-you-go type thing, but I just want to get out there and let parents know there’s something that can help their children,” she says.