The dog days were over for one entrepreneur on last night’s episode of Shark Tank, despite some of the show’s investors thinking her business model was barking up the wrong tree.

Melanie Newman, founder of professional dog grooming products business Salon Essentials, and her husband Cory Boyd entered the tank last night, looking for a $150,000 investment for 20% of their business.

Born out of a love for dogs and a past career as a professional and competitive dog groomer, Newman started Salon Essentials in 2015 after she realised traditional dog shampoos were harming both her and her pets’ skin.

After 18 months of research trying to find an alternative that would do the job, Newman decided to take matters into her own hands and released her own range of dog shampoo and dog cologne made entirely out of plant-derived ingredients.

But despite being her own boss for years, Newman had never tackled a project like Salon Essentials and applied for Shark Tank to get some mentorship and direction.

“Shark Tank was probably more for the mentorship and direction than anything else. I’ve run a successful grooming business, but I’ve never done anything like this,” Newman told SmartCompany.

“I didn’t think my product would get so much traction nor would my business grow so quickly, so I did need that help.”

But before the pitch got underway, shark and Boost Juice founder Janine Allis informed the room she and Newman were actually related.

“She’s my second or fifth cousin, or something like that, a pretty distant relative,” Newman says.

“We used to see her a lot when we were younger but now we’re older, she wouldn’t even know who I am.”

Despite Allis herself admitting “we’re not that close, no offense”, when crunch time came, Allis baulked at the concept of going into business with family.

As a compromise, she laid down an ultimatum: she would invest, but she needed fellow shark Glen Richards to invest alongside her.

With all other sharks tapped out, Richards said he didn’t need Allis to do a deal and commented he would be concerned about her family ties. But in the end, the two threw Newman a bone, and she walked out of the tank with a deal — $150,000 for 50% equity, with Richards to take 35% and Allis to take 15%. 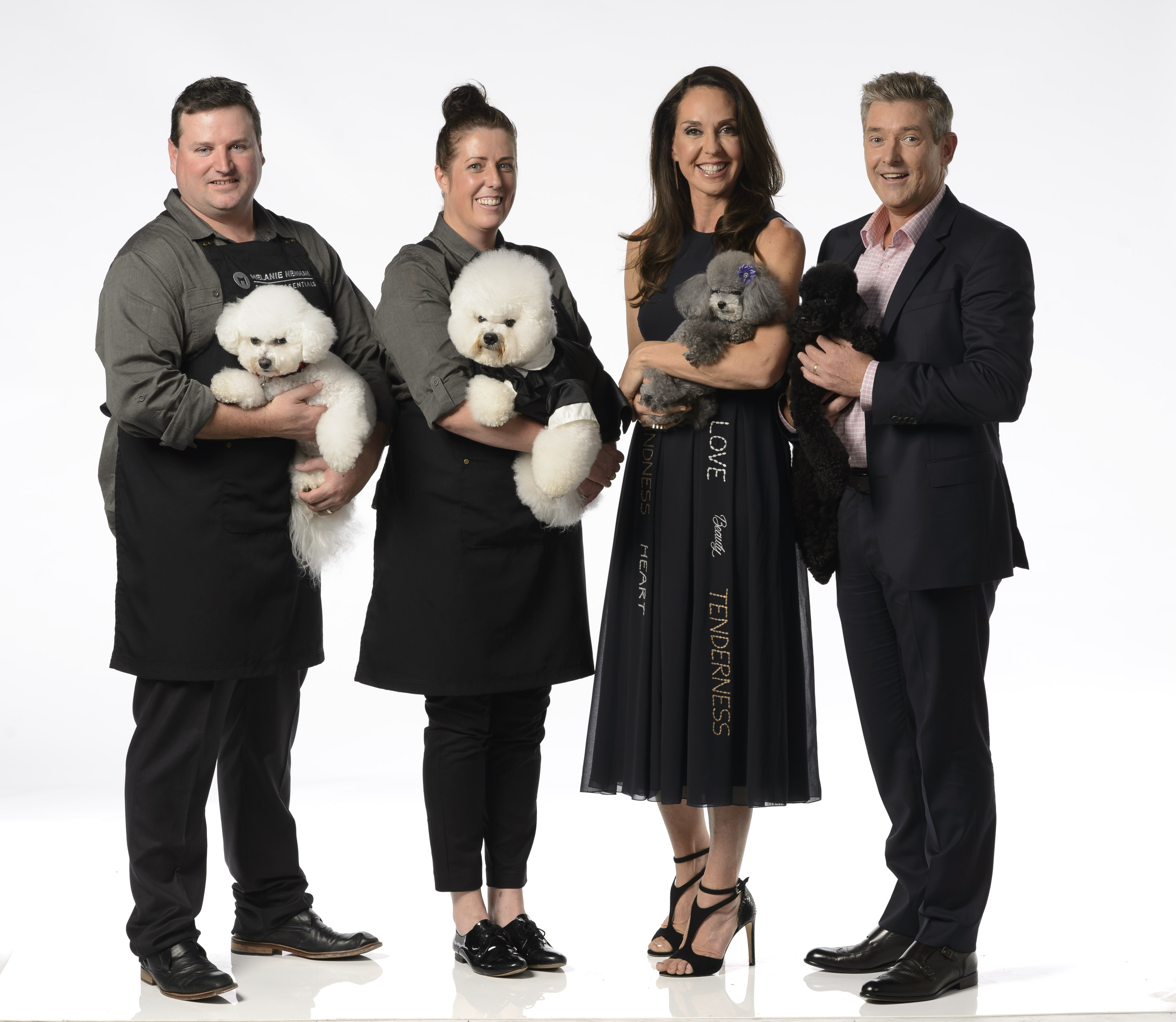 Despite the 50% equity stake being a good deal more than what was originally proposed, Newman says she and Boyd were happy to go to that amount, and she understood Allis’ hesitation to mix family and business.

“I was pretty happy with the deal, and even though I don’t have a lot to do with Janine, I didn’t want to confuse things too much with family,” she says.

Newman brought some furry friends into the tank with her and she says shark Steve Baxter was the least appreciative of the dogs.

“I actually watched to see who the dogs ran to initially, as I know them so well I know what sort of personalities they’re drawn to. They went straight to Janine and Glen, so I had a giggle about that as I walked out,” she says.

Newman is currently skyping with Richards and meeting Allis once a month to discuss the business, and the deal is still passing due diligence. She’s getting the mentorship she hoped for, saying the two sharks answer “even the smallest, silliest questions”.

With the business having grown 40% in sales and revenue since the segment’s filming, Newman is keen to get out there and spread the message of her brand among everyday pet owners, not just professional groomers.

“Just go for it. If it seems scary, that’s a good feeling. You should always be a little bit scared in business,” she says.