Six things that keep these Smart50 entrepreneurs up at night

Running an SME is hard work, and business owners can often be found putting in 50-plus hour weeks in order to keep everything chugging along.

But even when those coveted hours of shut-eye come around, many hard-working entrepreneurs still find themselves with their minds on the grind.

The Smart50 Awards showcase some of the best of the best across the Australian SME landscape, but even these award winners aren’t free from midnight head-scratchers.

From client expectations to cybersecurity, here are six things that keep this year’s Smart50 cohort up at night, and the plans they have to overcome them.

Time and time again, entrepreneurs lament over the difficulty of finding and keeping top talent in a startup or small business, and for this year’s award winners the situation’s no different.

“I would say that the most worrying part of owning the business has been the challenge in finding the right staff to execute on the vision,” say founders of fourth-placed Cashrewards.

“There is a lack of technical talent in Australia and with the major banks now being progressive and offering interesting work for developers the competition for talent has never been fiercer.”

The sentiment around a lack of technical talent is echoed by a number of other award winners, with the founders of Online Marketing Gurus saying the marketing space also suffers from a “major talent shortage”, which is a “stressful” prospect.

“This ultimately comes down to better training, better policies and better processes to correct this. While I’m confident this will no longer be a concern in six months, right now, it’s the single greatest concern on my mind,” the founders say.

But staff acquisition isn’t the only late-night lament for Smart50 businesses, with many concerned about how to keep current staff happy, engaged, and keen to build a better company. For founders of business consultancy firm TM Insight, the focus has been on creating a culture where “everyone’s work is valued, recognised and rewarded”. 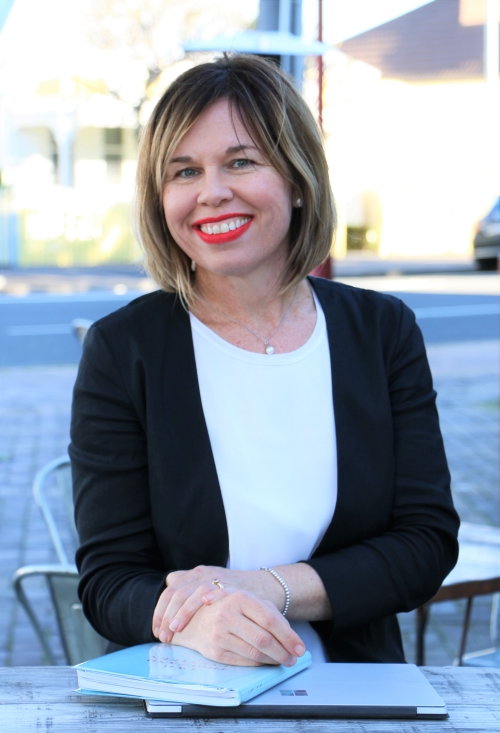 “As [a] result we have an extremely low turnover of staff – only one person has left the business in seven years. We’ve put great people around us, who we know and trust…It’s when you entrust your team with responsibility you often find they are more capable than you are in certain areas!” founders Milan Andjelkovic and Travis Erridge say.

This mainstay in the life of entrepreneurs is unsurprisingly responsible for keeping a handful of Smart50 winners awake at night, though the founders of TorFX might be consuming the most, saying a 15-hour day in conjunction with copious amounts of coffee is usually responsible for their lack of sleep.

Other self-admitted coffee addicts are 29 and 33-year old LUXBMX founders Evan Jaques and Mitchell Wood, with their “ever-growing to do list” also factored into their late-night ruminations. Additionally, performHR founder Lyndell Fogarty claims a “copious amount of caffeine” is the most likely thing to keep her awake at night.

“We want customers to love us, and [we] thrive on making their life easier,” say Smart50 alumnus and founders of hipages, claiming this desire “obsesses” them and keeps them up at night.

Many Smart50 finalists have similar worries, with client expectations coming up as a frequent concern for many of Australia’s fastest growing businesses.

“There’s a couple of things that never seem to go away. Customer satisfaction for one is always top of mind. It’s a constant battle to provide the level of customer service that results in advocacy to industry peers,” say founders of BrandLink.

“That’s our goal; we know it’s a lofty one, but we seek to hit it consistently.”

For many, client expectations are tied to a their vision of the business, with founder of Hunter Mason saying the business “lives on reputation”.

“We are only as good as our last project and our last client. Client feedback and testimonials are a big part of brand development,” founder Matthew Callender says. 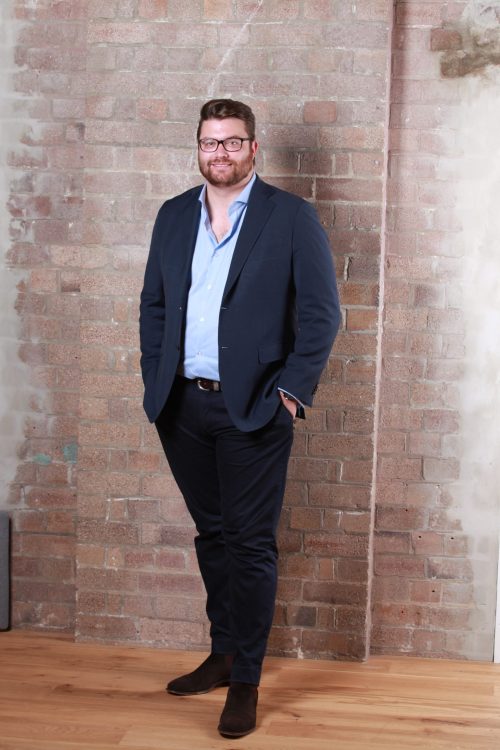 A blessing and a curse of being one of Australia’s fastest growing SMEs is often balancing that growth.

Keeping things running while the business looks to the future is a challenge. For this year’s Smart50 finalists, worries about how to scale their businesses featured prominently, but many were resolute in tackling the issue and strengthening the business.

For Xref, an ASX-listed company and third place getter in this year’s Smart50,  a timely IPO helped propel them into over 500% three-year growth. However, once listed, the founders are now aware they have to “stay committed and run as fast as you can”.

“Believing that the listing is a signpost that you have made a strong untouchable business is commercial suicide. We are at the very beginning, our success to date merely propels us forward and sitting on our hands seeking business as usual is not an option,” the founders say.

“We are continuing to quickly scale globally and with this rapid growth comes new challenges. It all takes time, but we must maintain our integrity and make sure we get it as right in every market as we have in Australia.”

But scaling a business comes in more forms than just expanding the product offerings, with TorFX founders putting their focus on working through the current lack of “process and procedure” as the 14th-placed business continues to grow.

“With a rapidly expanding team you realise very quickly just how much tacit knowledge exists in the business and as a result, this creates not only key man risk, but mixed delivery standards,” the founders say.

2017 has seen companies rocked by significant cybersecurity threats, with attacks such as WannaCry, Petya, and even recent wifi vulnerabilities causing problems for businesses across the world

A number of Smart50 winner this year are technology or IT-based services companies, and despite best practices, some of them had concerns about keeping their data and their customer’s data safe.

Despite sleeping at night “secure in the knowledge that our enterprise software is secure in the hands of an outstanding development team”, ActivePipe founder Ashley Farrugia says the possibility of a potential attack on his platform sometimes keeps him up, saying it could “destroy” the business.

“My sleep is disturbed by the possibility of a successful attack on the platform on a catastrophic scale by unknown parties (think 2017 Census) causing a catastrophic failure and severe implications on ActivePipe’s reputation, seeing the reputations of our customers compromised, potential lawsuits and destroyed relationships,” he says.

It’s a similar story for CreditorWatch founder Colin Porter, with online security keeping his mind ticking, despite doing “everything possible to ensure [our] data is secure”.

“However we have seen plenty of instances of larger corporations succumbing to instances of hacking,” he says. 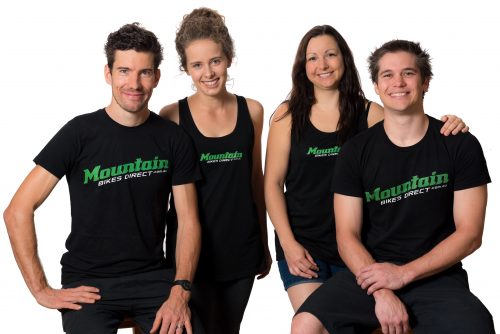 Finally, there are the elusive few in this year’s Smart50 winners who manage to turn their brain off at night and expunge all thoughts about their businesses. But for the founders of Mountain Bikes Direct, this doesn’t necessarily mean a good night’s sleep is in order.

“Honestly, at this particular juncture, none of us are losing too much sleep over the business (probably we’re all too busy losing sleep to our young kids!!),” the four founders say.

“That’s not to say there are not things that absorb us or that are really significant problems or decisions – but I think with our core team having worked together for so many years (Michael and Tim having been in business together since high school), we’ve all got a great ability to know who is best placed to solve a problem or make a decision, and to let go of concern over the issue, knowing it’s in capable hands.”

“That helps to share the ‘problem’ or ‘stress’ load between all of us.”

The there’s founder of SponsoredLinx Ben Bradshaw, who says despite there being “many aspects” of his business which could keep him awake, he claims he manages to get a solid night’s sleep. His secret? Just being a “good sleeper”.

Check out the full list of this year’s Smart50 Award winners here.