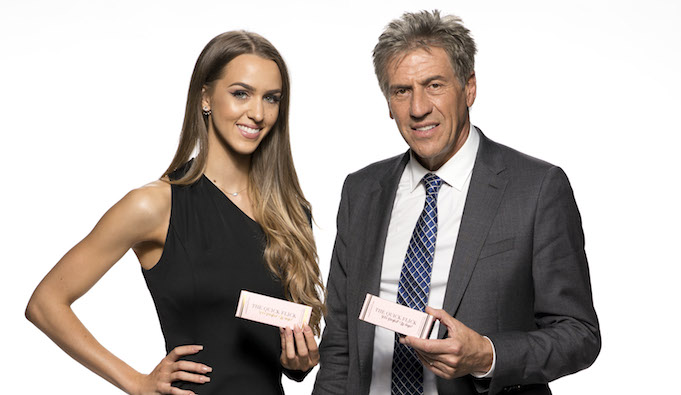 How did beauty entrepreneur Iris Smit go from a $300,000 Shark Tank offer to a $10 million business in just 12 months?

By not taking the deal.

Offered a deal for 25% of her cosmetics and skincare company by shark Andrew Banks last May, Smit had every intention of signing on the dotted line.

But by the time due diligence was done and there was a contract to sign, several months had passed, and Smit had her eye on a much bigger prize.

In the months after the show aired, her invention, a pre-loaded eyeliner stamp called the Quick Flick, had gone viral.

Spurred on by a wave of publicity from merely appearing on the show, sales had already started pouring in and the $300,000 Banks offered was looking less appealing by the day.

Focused on creating an entire line of disruptive beauty products rather than restricting herself to the boundaries of her pitch, Smit went out on her own, striking deals with the likes of Priceline, Nourish Life, Princess Polly, and Riley Rose in the United States.

Twelve months later and an extra $7 million in sales under her belt since appearing on the program, the entrepreneur is taking her next step.

Called the Beauty Fridge, the product does exactly what it says on the box.

Sized similarly to a mini-fridge, it’s designed to solve a problem that’s emerged as a result of the pervasive health and wellness trend.

Consumers, more conscious of what they’re eating and putting on their faces in general, are buying higher quality makeup and skincare products with fewer preservatives and more active ingredients.

That means, as Smit explains, “there’s a need for temperature-controlled storage”. 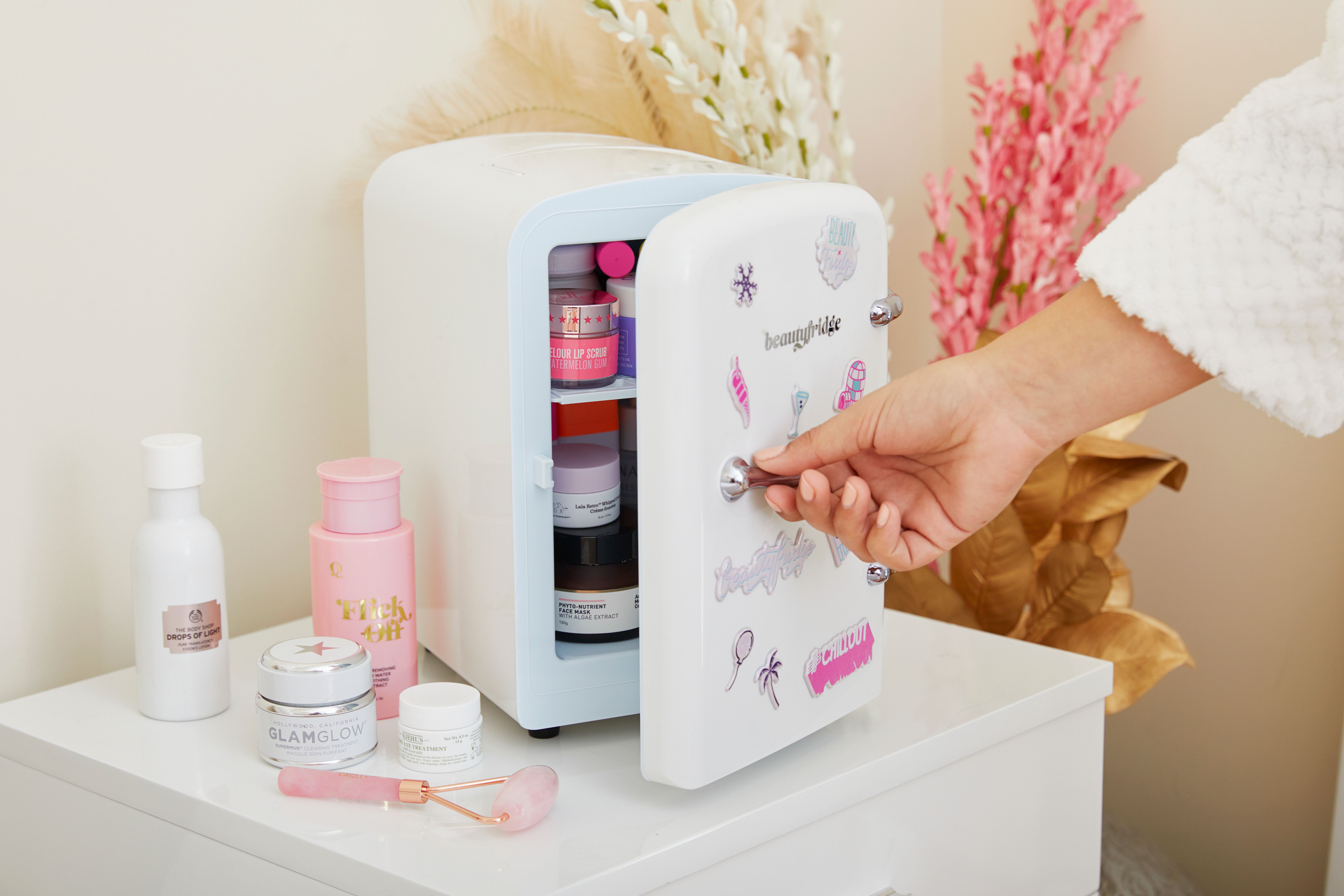 The entrepreneur gleaned the idea reading blog posts online late last year, realising many skincare devotees were storing their arsenal of products in their kitchen fridges.

Recognising a gap in the market for bathroom-specific refrigeration, Smit also designed the product with a heating element, which is atypical for a regular fridge but provides a way to heat up face masks or other products.

“It’s going to create a new market,” Smit said of the product.

Retailing for $129, the Beauty Fridge will drop in Priceline stores across the country in September, just in time for the Christmas rush.

But Smit is already thinking beyond the Australian market and has plans to take the fridge, alongside her other products, into the UK and the Middle East, recognising untapped demand in the region.

It’s a pretty competitive time for the beauty industry more broadly. Only earlier this year, stalwart Napoleon Perdis found itself in administration and retailers such as Priceline have been aggressively slashing prices.

But Smit says there’s plenty of money to be made, provided the product is right.

“We’ve been successful because we’ve tried to be on the forefront of giving customers new and exciting products, or rebranding them in a way that’s different,” Smit says.

Recognising the popularity of brands such as Sephora and Mecca, Smit says bringing in new styles and indie brands from overseas is the key to getting increasingly fussy customers to spend.

‘Gone Viral’ this expression always amuses me, because what people are really talking about is a highly specific market, a targeted community not the whole population. The reason this product appeals is because it has a very narrow range of appeal, but that range is an affluent and very dynamic group of people. We need to adjust our focus, and style of language to more accurately determine what is happening ‘out there’ among boutique communities.