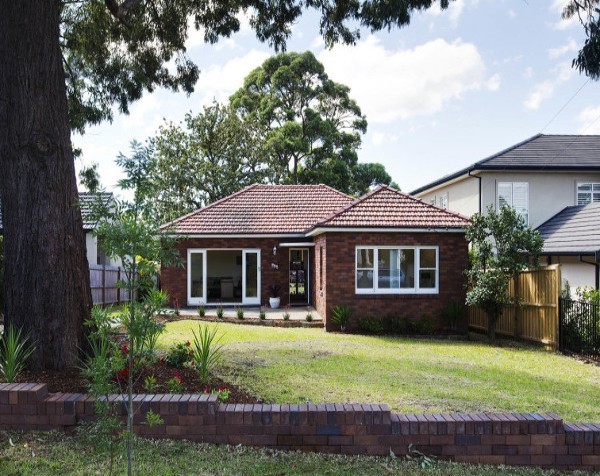 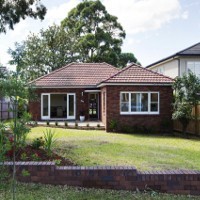 The owners of a classic red-brick home 17 kilometres north-west of Sydney have sold the property for $1.52 million after having paid just 6000 pounds for it in 1964, during an auction weekend that notched the third-highest national clearance rate ever in Australia.

The 1953-built, three-bedroom home at 205 North Road Eastwood was one of the 2419 properties that went to auction on the weekend, and was described in its ad as a “quintessential Aussie red brick house” – hills hoist and all.

BresicWhitney agent Kathleen Synnott, who sold the home at the Saturday auction in the property’s backyard next to its iconic clothesline, told SmartCompany these types of classic Australian homes are hugely popular with buyers.

Synnott said a crowd of more than 200 people turned out for the morning auction, with 18 registered bidders having a crack at securing the 778-square-metre property kept in pristine original condition.

A pre-auction bid of $1.3 million made the $1.23 million reserve immaterial on the day, but feverish bidders pushed the price to $1.52 million – a huge payday for the elderly owner who will now plan to head to retirement care.

The winning bidders, a local young couple, plan to keep the bones of the archetypal Aussie home and bring an architect in to renovate and extend its classic features.

“Many of the bidders actually wanted to keep it, rather than doing a knock-down rebuild,” said Synnott.

Synnott says the sale is indicative of the current Sydney market, which she says is experiencing huge auction turnouts and buyers turning up to bid without even having seen the property before.

“I have never seen the market like this and I have been in real estate in this area for 28 years,” she said.

North Road was one of 839 properties to hit the auction block in Sydney after the slower Anzac day weekend, and one of 679 or 87.3% to sell.

In Melbourne, 81.3% of the 1110 auctions changed hands to new owners, while both Adelaide and Canberra saw success with increased volumes, with 72.5% and 81.5% clearances respectively.