Abbott says MPs should be business-like in claiming expenses: Five outrageous claims that wouldn’t get past your accountant 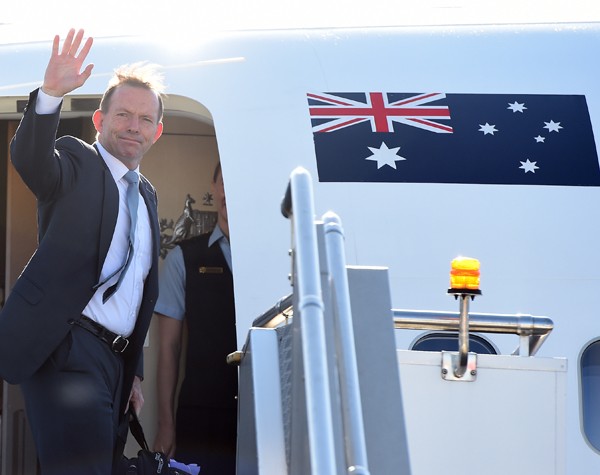 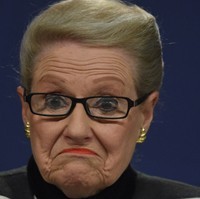 Politicians should be more like employees of a private company when it comes to claiming travel expenses, according to Prime Minister Tony Abbott.

Speaking to Channel Nine on Sunday morning, Abbott said MPs should ask themselves whether their travel claim would be acceptable in the business world.

The comments come after Bronwyn Bishop was forced to resign from her role as speaker after weeks of outrage over her use of taxpayers’ money.

“It was a pity to lose Bronwyn but on the other hand we’ve now got a root and branch review of policies and expenses in place,” Abbott said.

“I am confident that the public will have much more confidence in the months and years ahead that members of parliament are absolutely working for them.

“The point is that obviously there are things which have been inside the rules, but they’ve been outside community expectations, and the point that I’m making is that the sorts of things that would be inappropriate for people in business should likewise be not something that members of parliament do.”

Here are five travel claims that we think wouldn’t have been approved if the politicians had been working in the private sector.

This is the incident that started it all – Bronwyn Bishop’s $5000 helicopter ride from Melbourne to Geelong.

“I doubt a small business is going to get away with claiming a helicopter ride,” he says.

The federal Treasurer has also come under the spotlight after billing taxpayers $14,000 to fly himself and his family to Perth in business class.

While Hockey did do several media interviews and met with fellow Liberal MPs in Western Australia, it would be strange for a business owner to get away with taking their entire family to another city travelling business class.

Labor MP and manager of opposition business, Tony Burke, has been criticised in the media for making taxpayers foot the bill for his trip to Uluru.

Not only did Burke bill taxpayers $8000, he also flew with his family in business class while it was school holidays.

The education minister claimed more than $5000 in travel expenses to send himself and family members to Sydney between Christmas and New Year’s Eve last year.

His office has refused to say if the flights were in business class, according to Fairfax.

Public scrutiny over politicians’ travel entitlements is not just restricted to the mainland, with Tasmanian Labor senator Helen Polley coming under fire for claiming $23,000 in flights between Launceston and Hobart within a two-year period.

You’d struggle to find many Tasmanian business owners who opt to fly between the two cities rather than simply driving down the freeway.