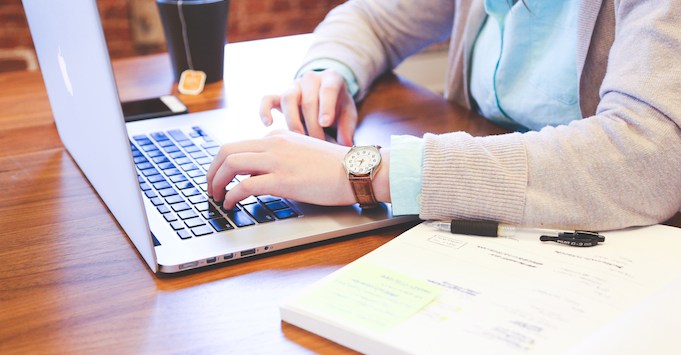 Financial advisory group Findex has been hit with $21,600 in penalties from the Australian Securities and Investments Commission, after the regulator issued infringement notices over content on the business’s website that could have been misleading.

Findex Group Limited and Financial Index Australia Pty Ltd each paid a $10,800 penalty after ASIC took issue with references made on the Findex website to the group being “independent” or “non-aligned”.

The regulator was concerned customers may have took these references to mean that the services offered by the business were unaffected by conflicts of interest, like commissions.

ASIC said in a statement it believes Findex’s services are likely to be affected by commissions from the issuers of financial products, as well as conflicts that may arise due to Findex’s relationships with the issuers of these products.

The regulator has been clear in its priority to ensure accurate information around financial services so that customers have the full picture when it comes to choosing the right product for them.

‘This action puts the financial services sector on notice that ASIC is serious about tackling the inappropriate use of the term ‘independent’,” ASIC deputy chair Peter Kell said in a statement.

Findex offers a full suite of financial services to individual and business clients across Australia, and according to the company’s website, has $17 billion in funds under advice.

A spokesperson for Findex told Fairfax the company removed the offending material in December 2015 and issued a corrective statement on the issue. The company told SmartCompany this morning it did not intend to mislead customers.

“We believe that we had addressed ASIC’s concerns in December 2015. In August 2016, ASIC issued two infringement notices and we have agreed to pay the notices of $10,800 each, bringing closure to this matter,” a Findex spokesperson says.

The company also highlights that the incident could prompt a review of what terms should be allowed to be used across the financial services sector.

“This raises questions for the industry around whether the term can continue to be used, for example, in award titles, association names, and industry conferences,” the spokesperson says.

SmartCompany has spoken to a number of experts in the past about the complexities of legal frameworks when it comes to language in advertising, and while the issues vary from sector to sector, overall claims should not mislead the customer into a false impression of a product or service.

In 2012 ASIC released a comprehensive set of guidelines on how Australian businesses should advertise financial products to customers. These rules were set out at the time to help business owners “comply with their legal obligations not to make false or misleading statements” about their products.

The guidelines highlight that advertisements should not claim financial advice is “an independent service” or “describe an advice service or adviser in language that implies independence if this is not the case—for example, because all or part of the adviser’s remuneration is derived from the financial products they recommend”.

ASIC is also concerned about terms in disclosure documents that could have different meanings when read alone or out of context of broader documents, and descriptions of advertisements that are not in plain and accessible language.

The regulator also notes that care should be taken when advertising more complex products with a greater number of details to get across.

“The more complex the product, the less likely it can be advertised in limited space,” without being misleading, the regulator says. This suggests businesses should be aware that a 30-second TV ad or static billboard might not to enough to adequately explain the product to consumers.

This also extends to where an ad is placed. For example, a specialist publication for financial services has an audience with a different level of knowledge to a prime time TV audience, for example.