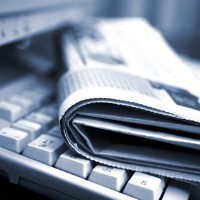 SmartCompany unreservedly apologises to Andrew Howard for the hurt and embarrassment to him and his family caused by the article.