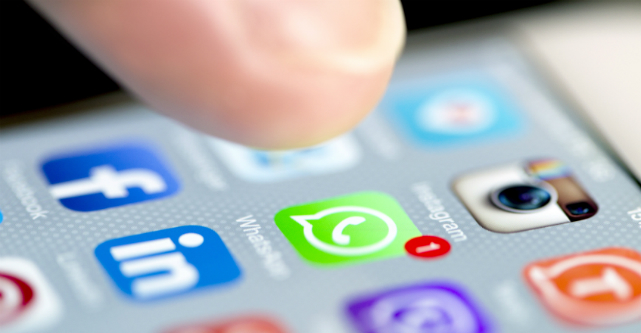 Mobile application and software developer Buzinga has entered liquidation, with a some clients allegedly left with incomplete projects.

SmartCompany understands some businesses working with Buzinga to develop software have been “left out in the cold” midway through projects, with no indication if they will be resumed.

Buzinga Pty Ltd entered liquidation on July 3, with a notice filed to ASIC detailing it was resolved at a “general meeting of members of the company” that liquidators BK Taylor & Co would be appointed.

Liquidator Paul Vartelas has confirmed that the liquidation of Buzinga Pty Ltd includes the entire business operations of Buzinga, and all associated business names of the company.

“Right now we’re reviewing everything and making a decision. We’re looking to speak to a few people who are interested in buying the business,” Vartelas told SmartCompany.

Vartelas said factors which led to the appointment of liquidators included “the company expanding its operations in anticipation of rapid growth which did not eventuate”.

“As a result, the Company committed itself to additional costs including labour which it was unable to sustain.”

Vartelas hopes the potential purchasers of Buzinga will be able to deal with any uncertain clients in “a satisfactory way”, and also hopes the company’s 22 staff will also be re-hired if a third party were to buy the business.

“We’re reviewing the business of the company and talking to a number of interested clients. It’s a work in progress.”

The company was first founded in 2012 by Graham McCorkill and Logan Merrick, and was a contestant in the 2015 StartupSmart Awards. The company announced it was expanding in May with a number of new hires and a revamped office space.

On the company’s website, it outlines its key goal as: “By the end of 2017, Buzinga is regarded as one of Australia’s best places to work”.

SmartCompany has attempted to contact Buzinga this morning, but did not receive a response from the business prior to publication. A messaging service for company’s reception desk explains the company is currently running on a “skeleton crew” as it undergoes a “restructure”.

Cheers for the update Dom

Unfortunate for the clients abandoned in the middle of app development. At least theres a way to switch app developers https://workingmouse.com.au/app-development/how-to-change-app-developers

I’m a client of Buzinga. My website project is almost complete but not ready for launch. I have emailed and telephoned Buzinga for status updates with no response. I’ll try B K Taylor today. I guess the legal route may be the only option left.