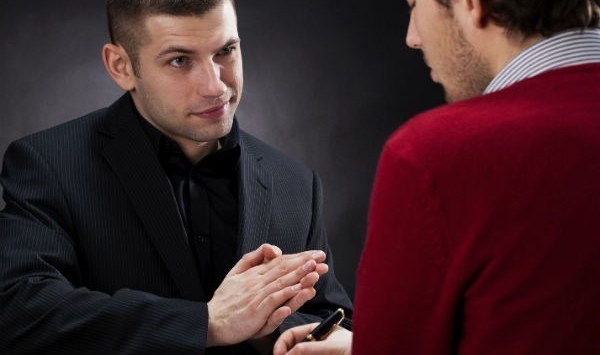 Payday lender Money3 will refund about 400 customers $100,000 in total after an investigation by the Australian Securities and Investments Commission found one of the lender’s loan offerings failed to meet responsible lending obligations.

The investigation forms part of ASIC’s crackdown on payday lenders with the regulator raising concerns the repayment model built into one of Money3’s former ‘fixed fee’ loans, also known as a ‘LACC loan’, was unsuitable for financially vulnerable customers.

The loans required only two repayments, despite having a term of 16 months.

According to ASIC, while the first repayment was for a nominal amount and generally due a week after the loan was taken out, the much larger second repayment was due 15 months later, accounting for 90% of the loan.

ASIC cited an example of a second repayment for one customer being as high as 170% of their Centrelink benefit for that pay period, and raised concerns consumers may have been misled into believing the terms of the loan were flexible, when in fact a large fee could be charged.

ASIC deputy chairman Peter Kell said in a statement high-cost loans with large one-off payments were likely to be of limited benefit to customers with limited savings, and could contribute to hardship.

“The difficulties for these vulnerable customers are amplified where there is a large fee where the consumer wants to make any changes to the repayment schedule or amount,” he said.

Money3 Corporation Limited managing director Rob Bryant said in a statement the company was “pleased” to have resolved ASIC’s query.

As well as refunding customers, Money3 agreed to finalise any outstanding LACC loans from the former model, while new LACC contracts now have the repayments spread at even monthly intervals across the 16-month term.

Rohan Harris, partner at Russell Kennedy Lawyers, told SmartCompany the case was an example of the application of responsible lending requirements, which “put the onus on the lender to assess consumers’ ability to adhere to the terms of the loan”.

“It was a significant fee payable if the consumer got to the end of the term… if they wanted to vary the arrangement, they were really going to be hit hard for not complying,” he says.

“A business offering this sort of credit has really got to be careful, some consumers possibly experiencing financial hardship may be attracted by these sorts of offerings without a realistic long-term ability to pay.”