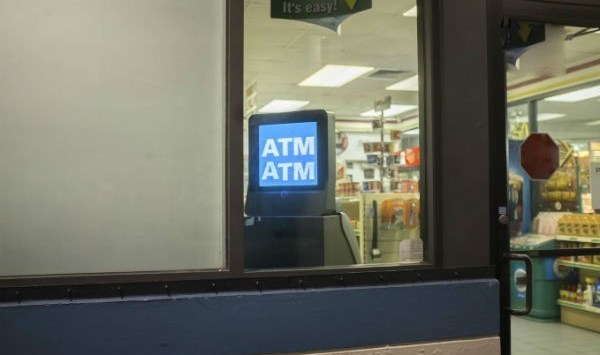 A Queensland-based company that manages ATMs in petrol stations, supermarkets and convenience stores has collapsed into voluntary administration.

OneCash was established in 2009 and boasts a “medium-sized fleet” of ATMs across the country.

Scott Langdon and Jarrod Villani of KordaMentha were appointed as administrators of OneCash and parent company DSM Connect on June 4.

The first meeting of the companies’ creditors is scheduled to be held in Brisbane on June 16.

OneCash states on its website it operates “several hundred” ATMs located in business premises across Australia.

The company’s ATMs are situated in Caltex, BP, Mobil, Liberty and Shell petrol stations and Spar and IGA supermarkets in Queensland and New South Wales.

OneCash installs ATMs free-of-charge in a business’ premise and manages it on a profit-share basis. Customers who use the ATMs are charged a fee, which then gets split between OneCash and the business owner.

The company estimates businesses earn up to $2000 a month from these fees, depending on the location and foot traffic of their store.

SmartCompany contacted KordaMentha but did not receive a response prior to publication.