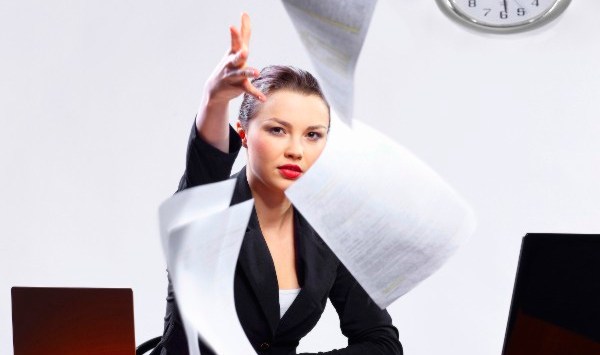 SME taxpayers are bearing the brunt of a tick and flick culture at the Australian Tax Office, according to submissions to a parliamentary inquiry into tax disputes.

The inquiry has so far received 28 submissions from individuals, accounting firms and industry groups and a public hearing will be held tomorrow.

In his submission to the inquiry, tax barrister John Hyde highlighted “systematic flaws” in the ATO audit and dispute process.

These include the concerns raised by one of Hyde’s clients, ATO whistleblower Serene Teffaha, who complained of a “tick and flick” audit process at the tax office.

Hyde cites the ATO’s Early Dispute S&ME Active Compliance/Interpretative Compliance Working Together policy and says the professed goal of the policy is to ensure that taxpayer objections are upheld in less than 20% of cases.

“The absence of any discussion in the policy paper of whether 80% of ATO decisions are, as a matter of fact and law, correct is very striking,” Hyde says in his submission.

“To my mind the policy paper (which I concede was only operative within one part of the ATO) seems like the blueprint for a culture where ATO officers cover for each other’s mistakes.”

In its submission to the inquiry, CPA Australia points to unreasonable time frames demanded by the ATO for the production of information and responses.

“Our experience suggests many of these timeframes derive either principally or solely from the ATO’s internal case metrics which inform the performance reviews of staff managing cases,” the submission says.

“Unfortunately, there seems to be some continuing instances of miscommunication in correspondence received from the ATO by taxpayers,” it says.

“In particular, we are aware of instances where the ATO has advised on the phone of one outcome and issued inconsistent written correspondence at a later stage, which creates confusion for taxpayers, especially SMEs and individuals.”

CPA Australia called on the ATO to minimise “paper warfare” by ensuring ATO litigation staff meet with taxpayers and advisers at an early stage.

“In other words, considerable time and cost savings could be realised if the ATO adopted a culture of ‘talk first, write later’,” the submission states.

However, overall CPA Australia “commended” the recent “paradigm shift” by the ATO in resolving disputes through negotiation and the use of alternative dispute resolution processes.

Thilini Wickramasuriya, tax counsel at the Tax Institute, has been following the inquiry closely and told SmartCompany it has overall been positive in terms of the changes the ATO has made.

“One thing that could be improved is how they are dealing with disputes in the SME space,” she says.

“The independent review initiative only deals with high wealth individuals and corporates, and the ATO could extend this to SMEs.”

Wickramasuriya says while the ATO has improved its processes for SMEs, more work is needed.

“Obviously it takes time for such a large organisation for that to filter down to the junior staff,” she says.

“The ATO takes a more cooperative approach to larger taxpayers at the moment and that has not filtered down to smaller taxpayers as much.”