ATO to crack down on misuse of family trusts and partnerships 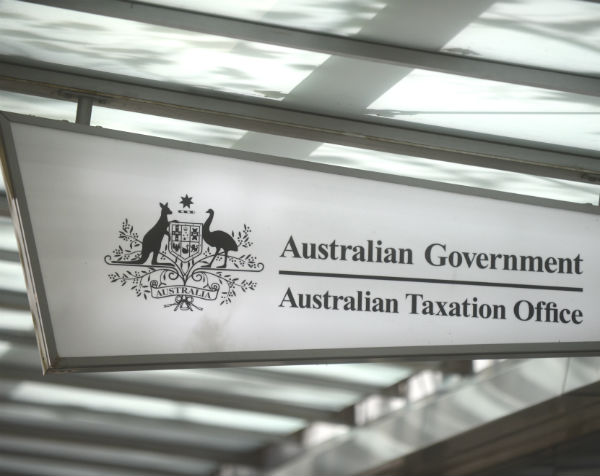 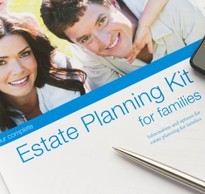 The Australian Tax Office has put businesses on notice that it is cracking down on operators that misuse partnership arrangements to avoid paying their fair share of tax.

“We’re seeing contrived arrangements where business profits are claimed to be diverted to a partnership and as much as 99% of profits are allocated to the private company and taxed at the 30% tax rate,” Cranston said.

“The company typically doesn’t control or benefit from the profits. Rather, the money is loaned or paid to individuals who do not include the amounts in their assessable income, avoiding ‘top-up’ income tax on what they receive.”

These arrangements could mean individuals are shaving off up to 19% in tax that could apply if the profits were paid directly to them and therefore subject to up to 49% in personal income tax.

The ATO said company profits in these cases are usually channelled to the partnership via a discretionary trust or through dividends from a private company, which in some cases is done via a “dividend access share” arrangement.

The tax office said these partnerships may also be deriving income from carrying on a business.

In further information provided to Fairfax, the ATO said it has already conducted 23 audits in relation to this practice and another 52 potential cases are under review.

The ATO said reviews may be conducted on cases that date as far back as the financial year ending June 2012.

The tax office is also concerned these types of arrangements are being marketed to small business owners and individuals that already use trust structures.

“We encourage taxpayers who think they may be involved in such arrangements to contact us to make a voluntary disclosure or seek a private ruling,” Cranston said.

“Affected taxpayers may also want to consider seeking independent advice from an advisor not involved in the arrangement.”

“Australia has some of the toughest tax anti-avoidance rules in the world, including a promotor penalty regime. The ATO is empowered to strike down arrangements that are blatant, artificial and contrived,” Malley says.

“We need to ensure everyone pays their fair share, whether they are a multinational, a family group or an individual.”

However, Maree Caulfield, director of taxation at MGI, told SmartCompany this morning the ATO’s warning relates to a very specific tax arrangement and business owners that genuinely use trusts and partnerships to carry on their business should not be overly concerned.

“It’s always good to know the best structure to operate through, but if this is being done purely to avoid paying tax, some flags should be raised,” she says.

Malley says these type of arrangements do point to the fact the entire Australian tax system “is in urgent need of reform”.

“This includes our over-reliance on income taxes, be they individual or company,” he says.

“We need to recalibrate the tax mix and ensure we’re as competitive as we can be, domestically and internationally.”