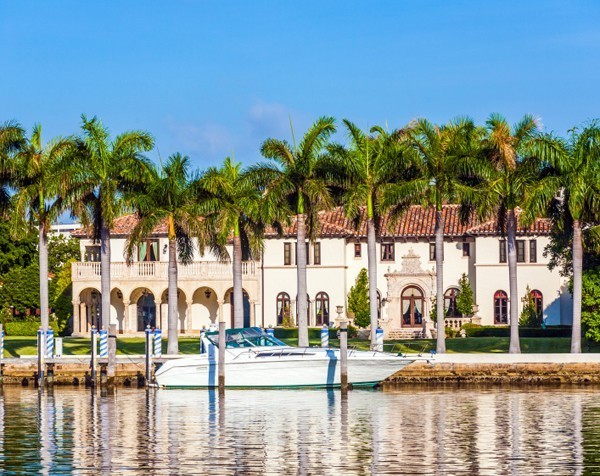 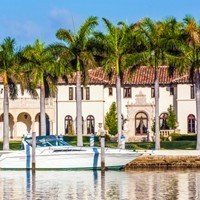 Ramsay Health’s Chris Rex is the most highly paid chief executive in the country, according to an analysis of ASX200 companies released today.

The Australian Council of Superannuation Investors found the average pay for a chief executive among the top 100 companies in Australia was $5.63 million, after taking into account the issuing of shares for the financial year ending June 2014.

Seek’s Andrew Bassat was found to have scooped up the most bonuses in the past financial year, with a reported pay of $4.2 million while actually taking home $17.9 million.

Here are the top 10 chief executive pay packets after taking into account their salary and the issuing of equity:

Rex tops this year’s list with a realised pay that is higher than his counterparts at the big four banks. Rex has been the chief executive of Ramsay Health since 2008, after acting as the chief operating office for 13 years. Rex moved to Australia in 1998 after several senior management roles in the UK. In his current role, Rex overseas the operation of 212 hospitals and day surgeries across Australia, France, the UK, Indonesia and Malaysia.

Brothers and co-chief executives Peter and Steven Lowy were the highest-paid chief executives in terms of their reported pay packet, only to be knocked off their perch by Chris Rex after taking into account the issuing of shares and other bonuses. Together, the two brothers oversee their father Frank’s $39.4 billion shopping centre empire.

Bassat, who co-founded online jobs portal Seek with his brother Paul in 1997, was named Australia’s entrepreneur of the year back in 2013. His reported salary of $4.2 million is dwarfed by what he actually took home last financial year thanks to lucrative equity options and Seek’s continued international expansion.

As the chief executive of the world’s largest mining company, it is no surprise to see Andrew Mackenzie make the list of Australia’s highest-paid CEOs. A little-known fact about him is that he is able to speak five languages.

Colin Goldschmidt is a qualified medical doctor and has been chief executive of Sonic Healthcare since 1993. Under his watch, the company recorded revenue of $3.9 billion last financial year.

Ken MacKenzie stepped down as Amcor’s chief executive in June in order to spend more time with family. He spent 10 years at the helm of the packaging giant, presiding over a very successful period for the company. He has been replaced by former chief operating officer Ron Delia.

Mike Wilkins has been at the helm of Insurance Australia Group since 2008. He has more than 30 years’ experience in the insurance and financial services sectors, scooping up $4 million in equity last financial year on top of his $7.5 million salary.

Nicholas Moore has been chief executive of Macquarie since 2008. Even though he comes in at number 10 on the list, Moore still makes more in 12 minutes than the average Australian earns in a full working week, according to Fairfax. Moore also has a keen interest in the arts, and is the chairman of Screen Australia and the Sydney Opera House Trust.