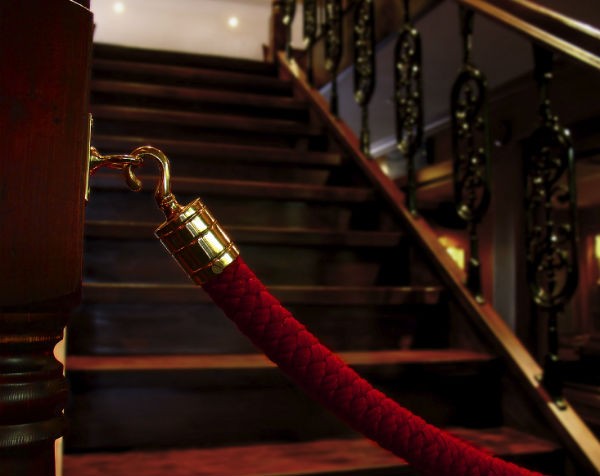 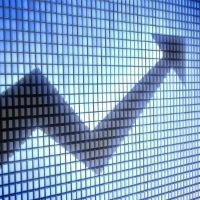 The number of millionaire households in Australia grew by 18% in 2014, according to research from the Boston Consulting Group that shows growth in private wealth among Australians is outpacing the global average.

For its annual study, BCG defines wealth as total assets under management across all households, including cash and money market funds and listed securities that are held either directly or indirectly.

But unlike the Capgemini and RBC Wealth Management study—which found wealthy Australians are more likely to invest their wealth in property than their international counterparts—the BCG research does not include wealth held in residencies, owner-occupied homes or luxury goods.

Despite this, Andrew Dyer, head of BCG’s financial services practice in Australia and New Zealand, said in a statement issued to SmartCompany the data from 2013 showed the emergence of a “millionaire middle class” in Australia.

“That trend continued in 2014, with private wealth in households in the range $1 million to $5 million rising by 26%, significantly above the national increase of 16%,” Dyer said.

“Furthermore, the growth in wealth in households with less than $1 million was also at high levels, rising by 14%. These two segments are driving a broadly based wealth boom in Australia.”

BCG found the growth in private wealth in Australia has been largely driven by the high proportion of wealth Australians hold in equities. The Australian households captured by the research held on average 42% of their wealth in equities, compared to an Asia-Pacific average of 37%.

However, this factor also means BCG is predicting a “slight easing” in the rate of private wealth generation in Australia over the next five years, based on equity and bond markets expected to deliver lower returns in that period.

Nevertheless, private wealth in Australia is expected to hit $4.9 trillion by 2019.

And while the BCG figures did not include property assets, Koukoulas says anyone who purchased a house in Australia during the past three-to-five years has “done well”.

“Over the past five years, the group that is aged between 35-50 years old, their income is increasing, they have a growing pool of super, they have done really well,” he says.

“But those who don’t have a house have not benefited. Those on low incomes, who have little super or none at all, have not made any money.”

While Koukoulas says he is “all for a growing economy and growing living standards”, the inequality of wealth in Australia is an important issue that needs to be considered.

“That’s why the question of capital gains tax is so important,” he says.

Likewise, Koukoulas says some individuals on high incomes are making “a killing on super”. This raises the question of fair taxation on superannuation gains so that there can be modest increases to the age pension.

“These are important things that should be considered,” he says.

Globally, BCG found the number of millionaire households worldwide increased by 14% to 17.4 million in 2014, with North America continuing to hold on to the top spot as the wealthiest region.

However, the Asia-Pacific region, excluding Japan, is the fastest growing region in terms of private wealth generation, growing by 29% compared to 6% in North America. Private wealth grew by 19% in Eastern Europe, 10% in Latin America, 9% in the Middle East and Africa, 7% in Western Europe and 3% in Japan.