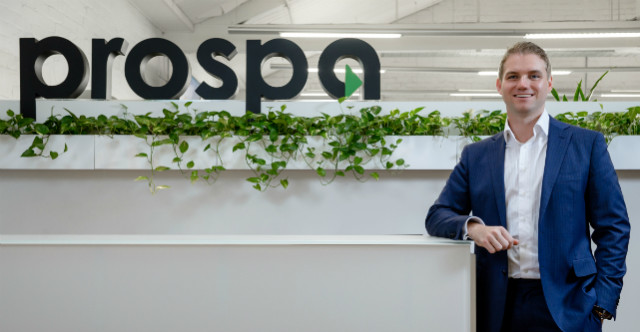 Investment in Australia’s fintech sector soared to more than $US600 million ($780 million) in 2016 up from just over $US50 million four years prior, a KPMG report reveals.

Back in 2012, fintech investment in Australia totalled $US51 million, according to KPMG.

“While mega deals result in peaks and troughs in overall figures, the trend is clear and demonstrates increasing interest and investment activity in fintech.”

According to rising fintech star Prospa, which recently closed a $25 million investment round led by AirTree Ventures, increased interest in Australian fintech companies comes with rising confidence among consumers to engage in new markets like online lending platforms.

Victor Jiang, founder of Australian venture capital fund Sapien Ventures, which targets Chinese investors, says opening up the door for overseas investors to participate in the local startup sector is also helping to strengthen the fintech market Down Under.

“Recent changes in policies such as the Significant Investor Visa (SIV) program has strongly catalysed foreign inbound capital into the much needed early-stage venture capital and entrepreneurial ecosystem,” says Jiang.

“There are more fintech investors coming onto the scene all the time. With US policy uncertainties and Brexit, the time is ripe for Australia to become a leading regional hub of fintech investment and excellence.”