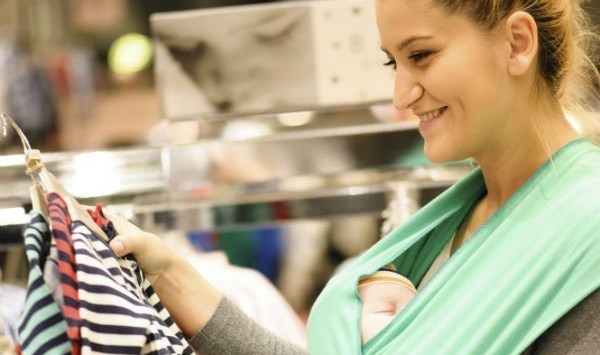 It may have started life as a small four-store family-owned baby business, but Baby Bunting has now flourished into a company that is looking to raise between $50 million to $70 million in an initial public offering.

While rumours of Baby Bunting listing on the Australian Securities Exchange have been circulating since March, chief executive Matt Spencer will be kicking off an investor roadshow next week.

According to Fairfax, the transformation of Baby Bunting began when former Myer, Target, Big W, Pacific Brands and The Reject Shop executive, Barry Saunders, was contacted by a group of investors hoping to get advice on how to transform the business into what it is today.

“Initially I thought I’d offer a little bit of advice and take a little investment – the more I did my due diligence the more I became intrigues by the whole thing,” Saunders said.

Baby Bunting’s sales have increased almost five fold, peaking at $175 million this year from $38 million in 2008. The chain has 27 outlets across Australia and employs more than 400 people.

But despite the investor roadshow, Saunders, who is the company’s executive chairman, said a final decision to proceed with an IPO has not been made yet.

“It will depend on investor feedback and any other alternative and the general state of the economy,” he said.

“If there was an IPO my guess is a significant number of existing shared would continue to be held by the current holders.”

Brian Walker, chief executive of the Retail Doctor Group, told SmartCompany Baby Bunting’s growth has been a result of a chain of variables.

“There has been a very low penetration of independent specialists,” notes Walker, who points to the under supply of specialists stores in an industry previously dominated by department stores.

IBISWorld research shows an annual growth of 17.7% in online baby goods sales in the last five years, with the next five years expected to demonstrate a further 13% growth each year.

“The demand has been relatively uncatered for in this industry,” Walker says.

Walker says having former Kathmandu executive Matt Spencer as the chief executive alongside “seasoned retailer” Barry Saunders as the executive chairman means “there’s no real surprise that you get these results” at Baby Bunting.

Walker says maternity and children’s clothing chain Mothercare Australia didn’t play the market as well as Baby Bunting, collapsing in 2013 following a sale to Myer that fell through.

“With Mothercare, it wasn’t a consequence of market place but more the way they ran their business.”

“From an investor’s perspective, as a short to medium-term investment, [Baby Bunting] looks good.”

SmartCompany contacted Baby Bunting but did not receive a response prior to publication.