Best of the Web: What’s next for entrepreneurship? Europe versus Google; Investec’s PR blunder 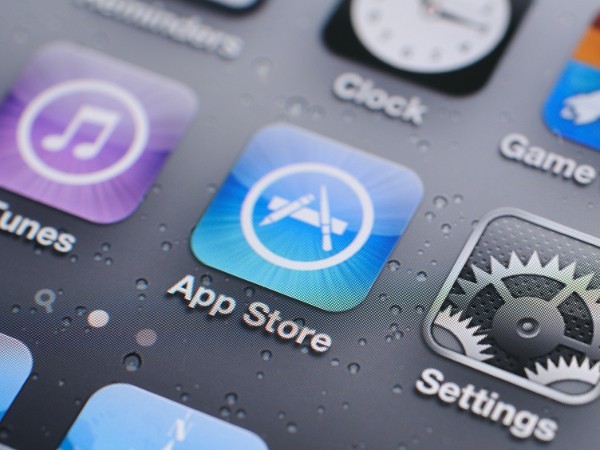 One of the easiest ways to look foolish is to start making predictions about the future – just ask those who said online shopping was a passing fad.

And before the iPhone launched eight years ago, how many (besides maybe Steve Jobs) would have guessed that mobile apps would become a $35 billion industry?

But that hasn’t stopped serial entrepreneur Peter Diamandis weighing in on the future of entrepreneurship in Inc this month.

According to Vauhini Vara writing in The New Yorker, it’s not a case of Europe v Google.

Vara analyses the vote by the European Parliament to try and break up Google.

“European lawmakers may seem at times to be targeting U.S. companies out of some sense of cultural spite, but it probably just looks like that because the U.S. happens to be the home of many of the powerful Internet companies against which Europe’s smaller digital firms are competing, often without much success. In the Internet industry, it can be very difficult for newcomers to fight effectively against large, entrenched incumbents with well-established user bases,” she says.

In a case of shockingly bad PR, BBC News is reporting “Investec apologises after ‘I can’t breathe’ backlash”.

The South African Bank has had to apologise after the headline “I can’t breathe” on a research note caused an uproar on social media.

Investec used it in a briefing about Standard Chartered facing regulatory hurdles in the US. It echoes the last words spoken by Eric Garner, an unarmed black man killed by US police in an apparent chokehold in July.