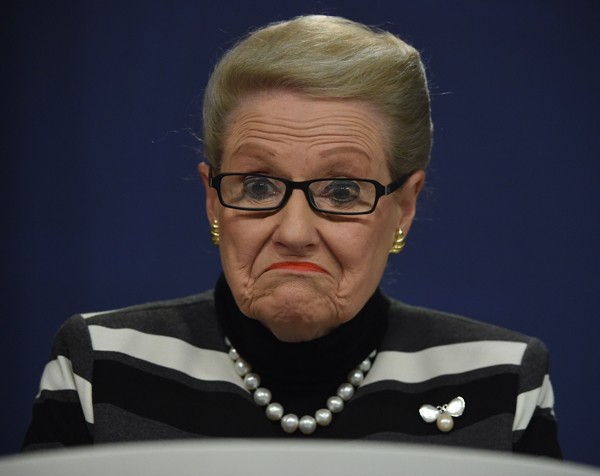 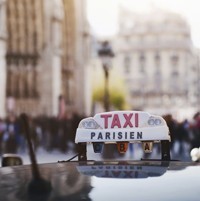 Prime Minister Tony Abbott announced the resignation of Bronwyn Bishop from her role as Speaker of the House of Representatives yesterday.

Bishop’s resignation followed weeks of outrage over her use of taxpayer funded travel perks including the revelation the former Speaker chartered a helicopter to get from Melbourne to Geelong for a Liberal party fundraising event.

What has become known as “choppergate” has prompted a review by the Prime Minister of all politicians’ travel entitlements.

While entitlements for your average taxpayer are much less than those afforded to politicians, choppergate does beg the question of whether you could claim a helicopter ride for your business.

“I doubt a small business is going to get away with claiming a helicopter ride,” he says.

Fastuca says it is not the mode of transport itself which is necessarily the issue.

“The actual purpose of the flight is what people need to look at,” he says.

“A two-and-a-half-hour car ride was the alternative to the flight.”

Fastuca recommends business owners put in place a policy and proactively look at expenses before they happen.

“If Bronwyn used Locomote and put in there she wanted to travel from Melbourne to Geelong by helicopter rather than car she would never have got approval to go through,” he says.

“We look at how you can stop an expense happening before it actually happens.”

1.  Check what you are eligible to claim

Claimable travel expenses can include costs that you have incurred while away over one night or longer.

These costs can include taxis, car-hire, meals, transport and incidentals incurred as part of work activities.

What you can claim is one thing and being able to do that in a timely way is another thing,” Fastuca says.

“Use technology on-the-go rather than retrospectively after you have been gone for months and months.”

He recommends taking photos of your receipts as you get them and immediately uploading them to your expense system.

If you stay away for one or more nights for business purposes, you need to keep written evidence of your expenses to substantiate your travel tax claim.

Fastuca says you don’t generally need to keep a copy of receipts, but a written record is required.

After five consecutive nights you also need to keep a detailed travel diary recording all your work activities, including date, time and place, and duration. Make sure you keep receipts, boarding passes and records of food and drink expenses.

4.  Know the difference between a travel expense and a holiday

Fastuca recommends taking care to separate the business and leisure elements of your claim, excluding the non-business component.

For example, a trip to attend a business meeting in San Francisco is tax deductible but the five days spent in Hawaii on the way home are not.

“The transparency that technology gives you on claims means it is pretty hard to get away with anything,” Fastuca says.

5.  Understand what a reasonable claim is

Every year the Australian Taxation Office outlines an amount that is considered to be reasonable for claims related to overseas and domestic travel – it’s worth checking these rates before you travel.

Another option is to consider making a payment to employees via a travel allowance to cover expenses for work — accommodation, food, drinks and incidentals.

Every year, the ATO decides reasonable travel allowance rates, and if your business pays a larger allowance Fastuca says it will have to withhold the difference.