Budget 2015: 10 weird and wonderful items that got government cash 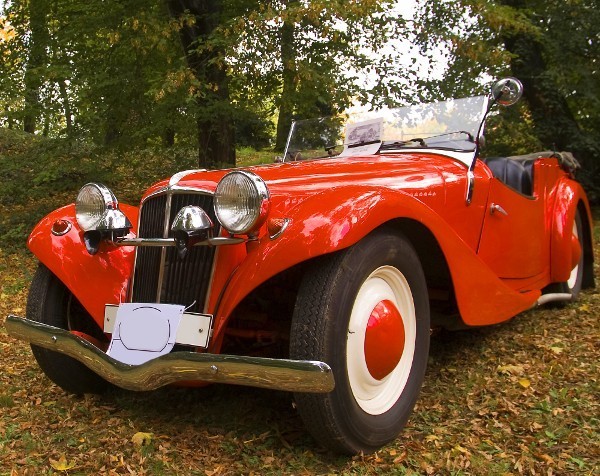 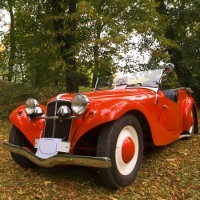 Last night’s budget doled out a massive $5.5 billion to small business but SMEs aren’t the only ones getting a cash injection from the government. Some decidedly wacky items are receiving government cash this year.

From cigarette wars to a road that’s not going to be built, SmartCompany has scoured the budget papers to uncover 10 weird and wonderful items that got government cash.

While we’re sure they’re very important for the people affected, there’s no denying some of these measures may leave you thinking, “What the?”

It costs a lot to write (or rewrite) history and the government is allocating $12.7 million over seven years to the Australian War Memorial to produce official histories of Australia’s most recent military involvements.

This is one for the rev heads.

Public museums and art galleries won’t have to pay luxury car tax anymore in a move set to cost the government $800,000 over four years.

“The measure will only be in respect of cars acquired for the purposes of public display, consigned to the collection and not used for private purposes,” the budget documents state.

The budget includes $2.4 million of additional funding for the Australian Honours and Awards System.

This money will “support the increasing number of Australians recognised each year for their outstanding achievements and contributions to society and the introduction of new medals such as the National Police Service Medal”.

The new category of knights and dames has probably bumped the cost up as well.

4. A business case for replacing fingerprints

Who knew finger printing could cost $700,000? That’s how much the government is going to fork out for CrimTrac to finalise the development of its Biometrics Identification Services system business case.

Parents out there who are always bad mouthing the education system are set to be turned around by the $5 million the government is spending on a parental awareness campaign.

The cash will be used for a communications campaign to raise awareness of the positive effect parental engagement has on their children’s achievements in education.

The amount is confidential “to protect the Australian Government’s position in any litigation”.

We still haven’t found Malaysia Airlines flight MH370 and we’re still paying for the search, which is costing $79.6 million over the next two years.

The budget papers note “the actual cost will depend on a number of factors, including the length of the search”.

The government will splash $4.2 million over four years to implement a new Social Security agreement with Estonia. The deal will improve access to the age pension for people who have spent part of their working life in both Australia and Estonia.

The government is spending $4 million over four years to help establish the Australian Consensus.

According to the budget papers: “The Australian Consensus, which will be based on the Copenhagen Consensus approach, will bring together leading economists and other experts to deliver advice on the costs and benefits of solutions to national, regional and global challenges.”

It’s a cheap price for consensus.

It seems Tony Abbott and Joe Hockey missed the memo that Labor not the Coalition won the Victorian election.