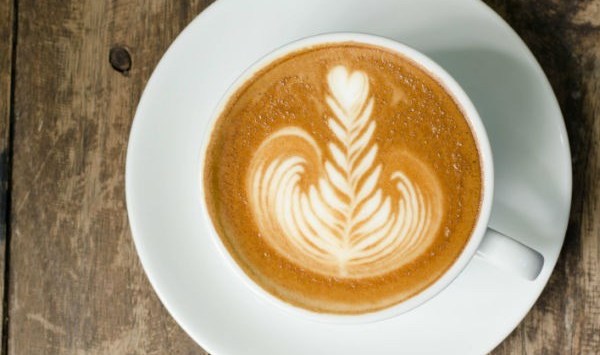 A company connected to popular weekend destination The Grounds of Alexandria has been placed in voluntary administration, but it is business as usual for the famous brunch locale.

According to a notice published by the Australian Securities and Investments Commission, external administrators were appointed to The Grounds of Alexandria Pty Limited last week.

Ozem Kassem and Jason Tang from Cor Cordis are acting as joint voluntary administrators, with the first creditors’ meeting scheduled for 23 March in Sydney.

Jason Tang, partner at Cor Cordis, told SmartCompany this morning is it business as usual for The Grounds of Alexandria, with the administrators appointed to just one entity in the group.

“We’ve been appointed to one entity within the group. It’s an asset holding entity, there’s other entities within the group which trade the business. So it’s certainly business as usual at The Grounds of Alexandria.”

Tang says it is “too early at this stage” to determine what factors led to his appointment or what will happen to The Grounds of Alexandria Pty Limited.

“It will likely be a deed of company arrangement or some form of restructure,” he says.

SmartCompany understands the appointment of administrators is part of a broader restructure for the group of companies that operate The Grounds of Alexandria.

The site, which spans approximately one acre, is home to a sustainable garden, café, bakery and “coffee research and education facility”, according to its website.

The site also offers a number of venues available to hire for weddings and other events.