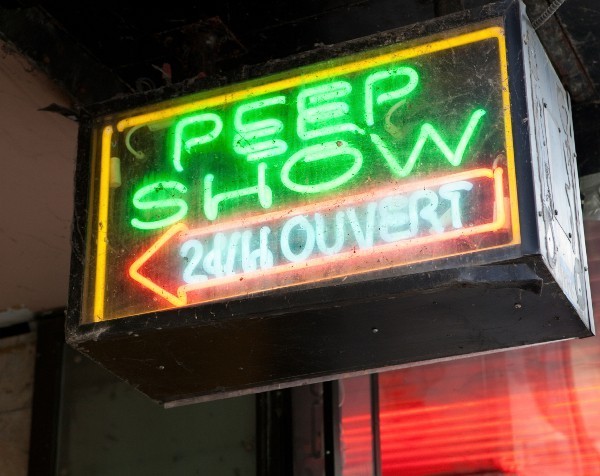 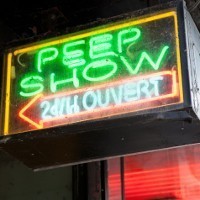 The only strip club operator listed on the Australian Securities Exchange has collapsed into voluntary administration.

The company, which describes its business as providing “sexually explicit entertainment”, also owns and operates Elsternwick brothel, The Daily Planet.

The appointment of administrators follows a move by the Australian Securities and Investment Commission to apply in the Supreme Court of Victoria to wind up the business.

ASIC had alleged Planet Platinum had been involved in multiple contraventions of corporations’ legislation and said it was concerned that the company is not being properly managed. The matter will be heard before the court on May 29.

Planet Platinum listed on the ASX in May 2003 but has been suspended from trading since 2013. Since then, its reports to the ASX have been few and far between.

Its last financial reports from June 2013 show the business had revenue of $4.2 million.

The first meeting of creditors will be held in Melbourne on May 13.