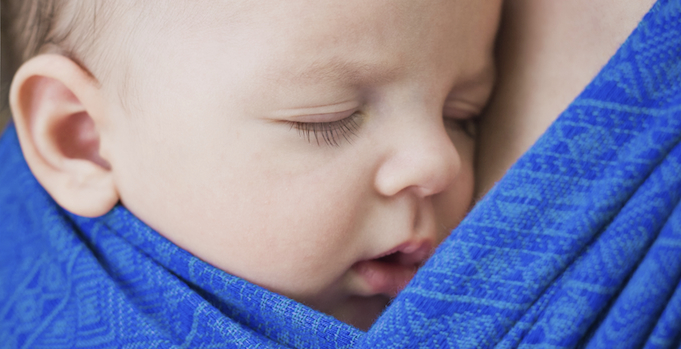 The company behind the popular baby sling brand, Hug-a-Bub, has collapsed into voluntary administration.

Hug-a-bub Australia Pty Ltd, which was incorporated in 2001, has temporarily ceased trading and is not currently taking orders, after appointing Brendan Nixon of Stanley Morgan Accountants as voluntary administrator on June 13.

The New South Wales-based company, which was founded by childbirth educator Suzanne Shahar and designer Tania Palmer, makes baby slings, carriers and wraps from organic fabrics, with prices starting at $89.

The products have a cult following among new parents and more than 10,000 fans on Facebook and Instagram.

According to the Hug-a-Bub website, the products are distributed via approximately 170 stockists across the country, including retail chains Baby Bunting and Toys R Us, although administrator Brendan Nixon was unable to confirm the number of stockists.

Nixon told SmartCompany it is still too early to determine the exact cause of the company’s financial situation but said he has been provided with a list of approximately 20 creditors that are owed money, including the Australian Tax Office.

These creditors have been notified of the appointment of external managers and Nixon he expects to start receiving claims from creditors over the next week.

“Once we have full access to the company’s records, we will be investigating what liabilities it has and notify anyone not on the list,” he says.

“I’m not aware of any customers having claims.”

The first meeting of the company’s creditors will be held on June 22, at which time the administrators will present a report of their investigations.

While Nixon says the company did not have any direct employees at the time of his appointment, orders were being processed by a contractor.

Nixon says he is also in the process of investigating what intellectual property assets are “capable of being assigned” to any potential buyers.

“There are some interested parties already that we’re aware of and we intend to make contact with them,” he says.

However, Nixon says whether or not the company will be able to be sold as a going concern will depend on the outcome of his investigations.

SmartCompany contacted Hug-a-Bub but did not receive a response prior to publication.