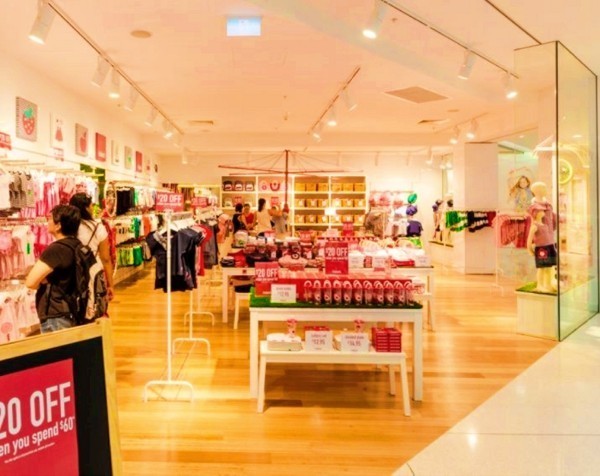 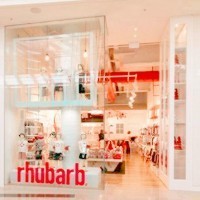 Originally founded in 2002 as a homewares designer and importer, Rhubarb Enterprises began selling children’s clothing and products in 2008 from its first retail store in Doncaster in Melbourne’s eastern suburbs.

By the end of 2012, there were six Rhubarb stores operating, with four located in Melbourne, one in Sydney and one in Brisbane.

However, all six outlets were closed on Friday when Rahul Goyal and Craig Shepard of KordaMentha were appointed as administrators of Rhubarb Enterprises, as well as related companies Rhubarb Investments and Rhubarb Retail.

Goyal told SmartCompany this morning KordaMentha will be selling the company’s intellectual property and brand, which the administrators believe still hold “some value”.

He says Rhubarb founders Katlin and Nick Harper had “a really tough last 12 months” and had been unable to find a buyer for the business during that time.

“It got to the point where they had to pull the pin,” Goyal says.

Rhubarb employed nine full-time employees, along with a number of casual employees, at the time of Goyal and Shepard’s appointment.

National Australia Bank is owed “quite a lot of money” as the secured creditor, Goyal says. Other creditors include landlords of the retail outlets, employee entitlements and other utilities associated with operating the business.

Rhubarb has been holding a clearance sale out of a Melbourne property since February 4 and all items on the Rhubarb website are currently listed as on sale for $15 or below. Goyal says it’s likely the sale has been a way for the Harpers to recoup some of the money owed to creditors.

Rhubarb was founded in late 2002 by Katlin Harper, who previously spent more than 10 years working for Myer. She sought to create a brand that “understands what real Australian families love” and Rhubarb designs became known for being relaxed and easy-going and designed for “kids being kids”.

The first meeting of creditors for the three companies is scheduled to be held in Melbourne on April 1.