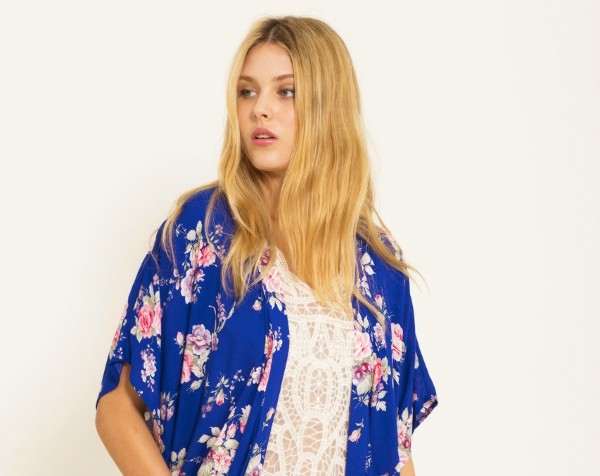 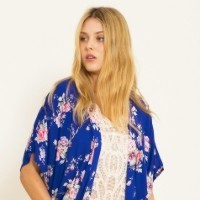 A $62 million fashion retail brand that collapsed last year with 44 retail stores across Australia has made a comeback from voluntary administration, rolling out an online presence.

A company called Alexandria Imex has bought the assets of Grace Fashion – the parent company of SES Fashions – and is now selling its low-price women’s fashion through an online store.

Stewart Free of Jirsch Sutherland, previous administrator of the company, confirmed to SmartCompany creditors resolved to place the company into liquidation on July 18 last year after the sale.

SES Fashions went into administration on April 22 last year, with debts believed to be around $12 million. Free says administrators shut down 19 stores and Alexandria Imex acquired the other 25, 23 of which are still operating.

At the time of his appointment, Free told SmartCompany a “very lacklustre” retail market in the first few months of 2014 was the main factor in pushing the company into administration, along with “some pressure from suppliers”.

A concerned customer asked the retailer on its Facebook page for “clarification” about why the company was now operating online as she did “not want to place an online order only to know the business remains defunct”.

SES replied: “We were having trouble last year but we are still up and running.”

“You may have noticed a number of shops closing down but we have kept some operational. The online business is a new opportunity for us and we hope it succeeds,” said the retailer.

Brian Walker, chief executive of the Retail Doctor Group, told SmartCompany the goal of administration is to keep a business viable, but he believes SES will need to maintain its current store footprint to survive.

“It’s hard to believe that over time they will rely on online store,” says Walker.

Walker says strong online retailers need great scale or to be highly niche, and SES currently has neither.

Retail expert and partner at accounting firm Lowe Lippman, David Gordon, told SmartCompany SES might have gained a number of advantages from being acquired by a company with an established infrastructure.

“Most of theses [advantages] relate to the product design, overseas sources and logistics,” says Gordon.

“The important ongoing factor is that the new owner must understand the acquired brand’s attributes and ensure it maintains its feel and consumer loyalty,” he says.

SmartCompany contacted Alexandria Imex but did not receive a response prior to publication.