Fashion house that has operated since 1996 collapses into voluntary administration 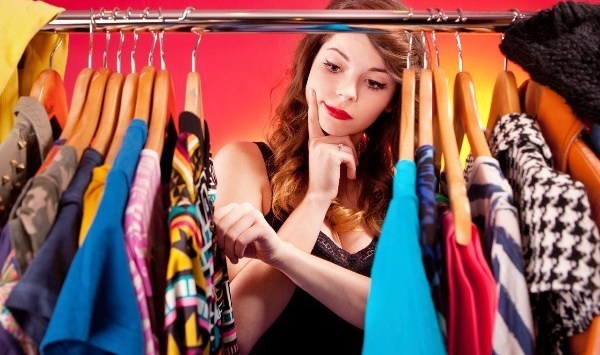 A Melbourne-based clothing manufacturer and wholesaler founded in 1996 has entered voluntary administration.

LM Australasia started out producing and wholesale women’s lingerie before growing into a fashion house that specialised in seamless garments, including knitwear, tops, leggings and shapewear.

The business is based in the Melbourne suburb of Collingwood and, in 2010, employed 20 staff in Australia. At the time it also had an office in China, with a staff of 10.

At the time, LM counted the likes of H&M, Rip Curl, Billabong and Witchery among its clients.

LM founder Michel Abeysekera decided to close his South Yarra retail store in September 2014, according to the ABC, choosing instead to focus on wholesale and online sales.

However, Anthony Cant and Simon Nelson of Romanis Cant were appointed as administrators of LM Australasia on June 3.

The first meeting of creditors is scheduled to be held in Melbourne on June 15.

“We’ve had the major mega retailers of the world come in,” he said.

But Abeysekera said he still believed there was a future for home-grown retailers in the face of increasing global competition.

“I believe the outlook is bright for the brace – the ones who are willing to stand and take on the international retailers, do a unique Australian product,” he told the ABC.

SmartCompany contacted LM Australasia and Romanis Cant but did not receive a response prior to publication.