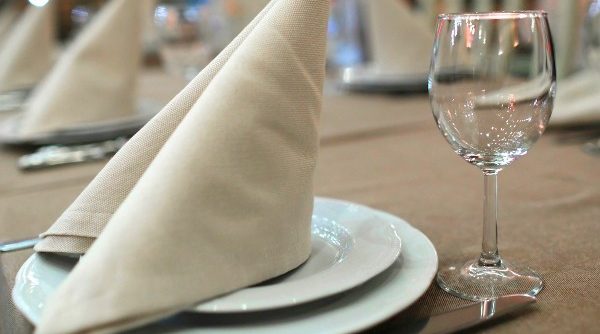 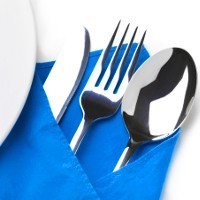 The parent company of an iconic Noosa restaurant, which also owns and operates the major food and wine festival in the region, has collapsed into voluntary administration.

Owner Jim Berardo has owned and operated Berardo’s, a beachfront restaurant in the popular holiday town, for 16 years before he was forced to shut the doors on Friday upon the appointment.

It comes just weeks after the company’s loss-making Noosa International Food and Wine Festival closed for another year, after celebrating Noosa’s food and wine scene consecutively for 12 years.

Speaking to SmartCompany this morning, administrator John Cunningham said while Berardo’s had been trading at a loss for several years, it was the unprofitable festival that was the nail in the business’ coffin.

“It was probably the festival that was the main catalyst,” Cunningham says.

Cunningham says Noosa Food & Wine Events suffered significant losses during the 2014 festival, due to low attendance that was put down to poor weather and a soft economy.

“This year’s festival only just concluded, and it also suffered losses, but not to the extent of last year. It was a case of it just not being able to continue,” says Cunningham.

However, the Sunshine Coast Daily reports local businesses are rallying to save the ill-fated festival. Owner Jim Berardo penned a letter to the newspaper recognising the economic impact of the event on Noosa.

“It is my desire that the Noosa International Food and Wine Festival continues in 2016 and beyond,” Berardo said.

“In 2015, nearly 40% of the visitors were from interstate and overseas locations. The economic impact and media coverage generated for the region has been outstanding.”

Cunningham agreed the local economic contribution of the festival is estimated to be millions of dollars annually.

He says he expects Berardo to put forward a deed of company arrangement for the business.

“The restaurant itself is an institution here, so too is its director,” Cunningham says.

Meanwhile, around a half dozen staff were stood down from the restaurant on Friday.

Cunningham says the Australian Tax Office is Noosa Food & Wine Events’ largest creditor, but more will become clear at the first meeting of creditors, which is yet to be scheduled.