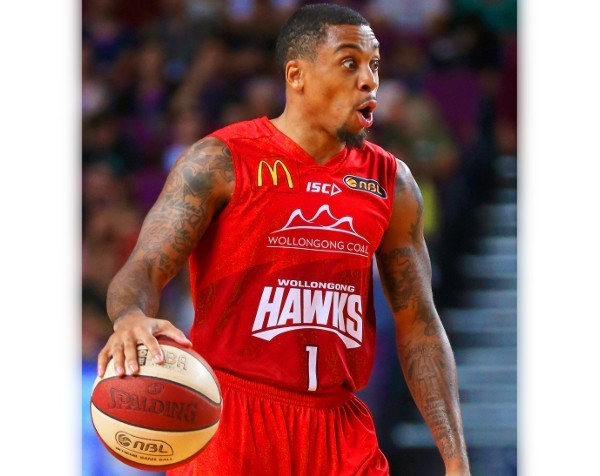 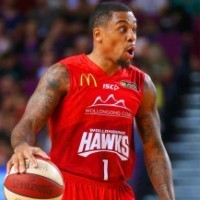 Nicols + Brien have been appointed as administrators.

When he bought the club he told Fairfax he had already spent “north of a million dollars” trying to keep the Wollongong Hawks solvent.

“It was probably days away from going into administration and having to call in the liquidator,” he said at the time. “We didn’t have any players signed and no lease on the [home] stadium. There has been a lot to do.”

However, Spenceley’s efforts appear to have failed with the club appointing administrators after losing its major sponsor Wollongong Coal and leaving the club with a $1.8m deficit over the next three years.

Spenceley told the ABC he remains committed to the club and intends to pay all Wollongong Hawks staff, players and coaches during the administration period out of his own pocket.

“We’ve approached every big business that we have a contact for but unfortunately no one has wanted to step up,” Spenceley said.

“There are a lot of businesses that make money in Wollongong but they don’t seem to be keen on supporting the local team.”

SmartCompany contacted Spenceley, Nicols + Brien and the Wollongong Hawks for comment but did not receive a response prior to publication.

*Story updated at 1pm on 3 March to include Spenceley’s comments to the ABC.