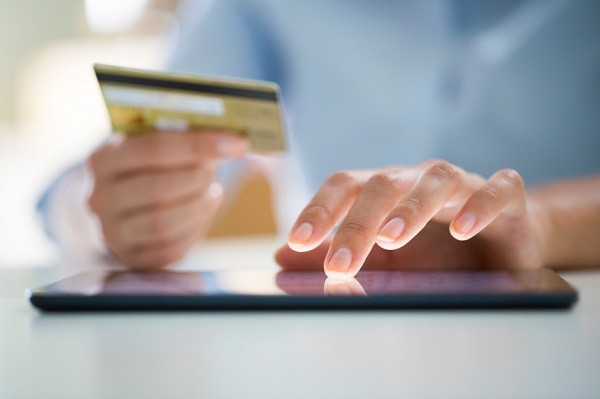 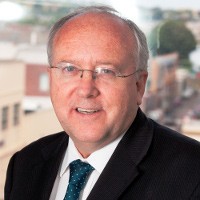 Access to finance is still a significant barrier for Australian small businesses, with entrepreneurs increasingly turning to credit cards, family and personal loans to fund their ventures.

The barriers are outlined by Australian Small Business Commissioner Mark Brennan in his submission to the Productivity Commission’s draft report on Business Set Up Transfer and Closure, which was released in May.

The report forms part of the commission’s ongoing inquiry into the barriers involved in setting up, closing or transferring businesses in Australia, launched by the federal government in November last year.

In his latest submission, Brennan challenges conclusions in the draft report that suggest difficulties accessing finance generally was not widespread or a major barrier to most businesses in Australia.

“However, it is the experience of my office that access to finance is still an issue for some small businesses, especially start-ups,” Brennan told the commission.

“My office is regularly informed by small businesses that businesses need to borrow against personal assets (such as the family home) and from family members and friends.”

“Indeed, the draft report recognises that new businesses rely more heavily on personal credit cards, personal secured bank loans and other personal finance due to reliance on the presence of collateral by lending institutions.”

Brennan argues such businesses are failing to get approvals for business finance from traditional commercial sources due to the “risk-adverse” nature of these institutions.

“Non-traditional forms of lending such as peer-to-peer lending or crowd-sourced funding are still in their infancy in Australia and can be difficult for small businesses to access as they are generally more commonly aimed at tech start-ups or ‘innovative’ businesses,” Brennan says.

“These factors mean that small businesses are drawn to personal borrowing.”

Peter Strong, executive director of the Council of Small Business of Australia, told SmartCompany he agrees with Brennan’s submission.

Strong says small businesses looking to grow often can’t access the finance they need and for those that do secure business loans, this often means two things: higher interest rates and red tape.

“When we have our council meetings, every time people say it’s wrong the way it works,” Strong says.

“Sometimes you can start up with next to nothing but other times… you need money to do it.”

“I agree with Mark, the process for doing that is too convoluted and confusing, we need to come up with easier ways to get information about business loans.”

Strong says the Australian Prudential Regulation Authority also has a role in ensuring red tape imposed by the authority on banks is not onerous on small businesses themselves.

“The Australian Prudential Regulation Authority should get involved to make sure those who need the money get the money, those who are not risky,” he says.

Strong says the Australian Bankers Association and Certified Practicing Accounts are in the process of putting together a website for small business to go to see if they can get a loan and help better inform them.